Daniel Craig says Spielberg made him take on 007 role

Daniel Craig chose to accept role of James Bond after Steven Spielberg read the script for 'Casino Royale' and told him to take it.

Daniel Crag has said that Steven Spielberg made him take on his 007 role. 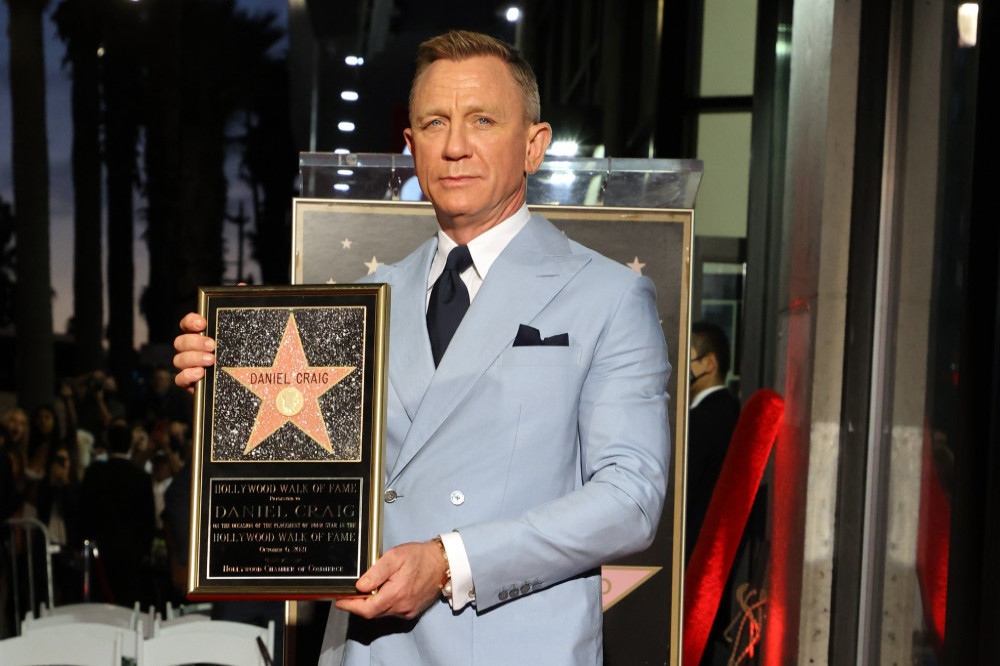 The 53-year-old actor - who bowed out of his role as James Bond in 2021's 'No Time to Die' after five movies - has revealed he only agreed to take on the part of the iconic spy for 'Casino Royale' back in 2006 when he bumped into the legendary film director in a hotel by chance.

He said: "Steven was in the same hotel by chance. Can you get a more Hollywood moment? And I went 'Would you read this [the script] please? He read it very quickly and said 'You have to do it'!'"

Daniel went on to explain that it was "very important" for a someone in showbusiness as high up as Spielberg to be "inspired" by the role before he chose to accept it.

Daniel is quoted by The Sun newspaper as saying: "It was very important to me that someone like him should be as inspired by it as I was."

However, despite receiving the confidence of Spielberg - who has won Oscars for directing films such as 'Schindler's List' and 'Saving Private Ryan' - Daniel still found himself to be "nervous" about taking on the mammoth role, but knew it was "going to be good."

He said: "I was working with incredible directors in some amazing movies. I was nervous. I thought, ‘I don’t want to do Bond and ruin all that’. But I read the 'Casino Royale 'script. It was like, ‘OK, this is going to be good'" 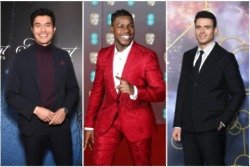