Danny Huston admits that he "fell into" acting after he was unable to get his directing projects off the ground.

Danny Huston admits that he "fell into" acting. 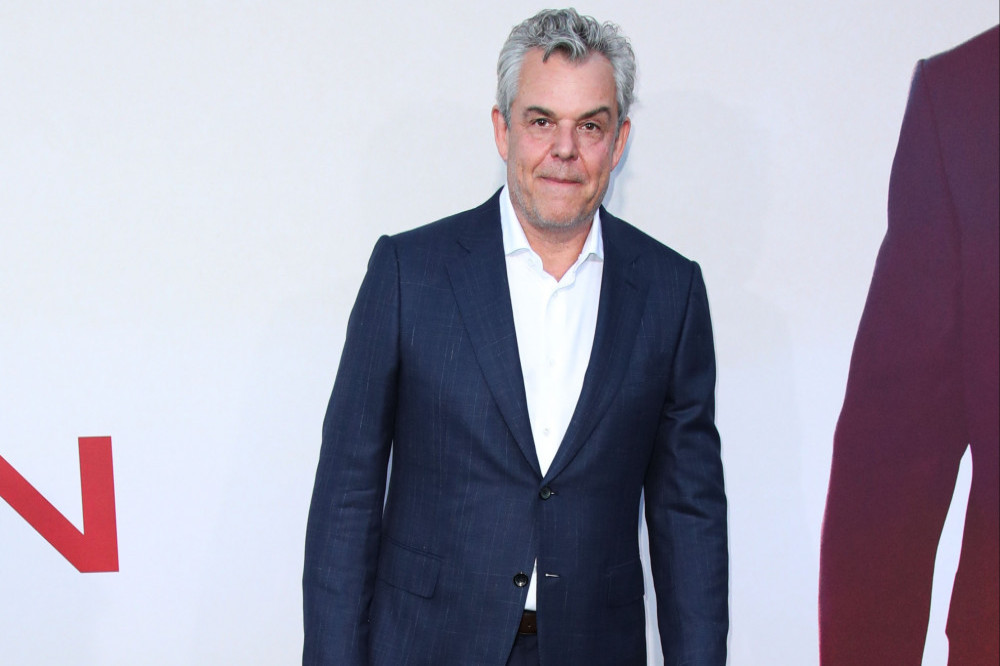 The 58-year-old star has directed his first movie for over 20 years with 'The Last Photograph' and revealed that he would have liked to have done more behind the camera but was unable to get support for his films.

Danny said: "I started off as a director. I just sort of fell into acting because I wasn't able to get my directing projects off the ground and friends started casting me in their films out of the kindness of their hearts."

Huston plays the role of Tom Hammond who searches for a stolen photograph of his son Luke, who was killed during the Lockerbie disaster in 1988 and describes the flick as "simple" and "beautiful".

In an interview with Metro newspaper, he said: "It's a simple, beautiful story, eloquently written by my friend Simon Astaire.

"A photograph is stolen from the main character, who then starts to spiral. And through the story we discover what the photo means to him. I guess we all have objects that carry meaning and bring the memory of someone we've lost back to us."

Danny is the son of the legendary filmmaker John Huston and the director recalled being desperate to impress his father with his skills behind the camera.

The 'Angel Has Fallen' star said: "When I studied at the London International Film School, not a lot of fuss was made about it. I felt more pressure from my father.

"I remember I had a little Super 8 camera and I was filming everywhere and everything, and he would be like, 'Stop that! What are you doing? When you look from right to left and left to right, what do you do?'

"I said, 'I don't know, Dad.' He said, 'You blink. That's a cut. Concentrate on what it is you are trying to say and forget all of the nonsense.'

"That was one of my first lessons. I was so proud when I directed a title sequence for him for his film 'Under The Volcano' and it made the cut." 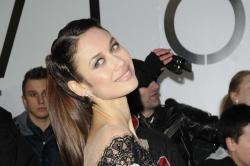 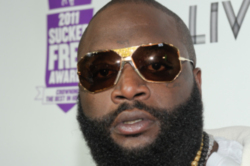