Dave Bautista "almost broke down" when he was cast in 'Dune' because he'd been interested in being a part of the film for some time.

Dave Bautista "almost broke down" when he was cast in 'Dune'. 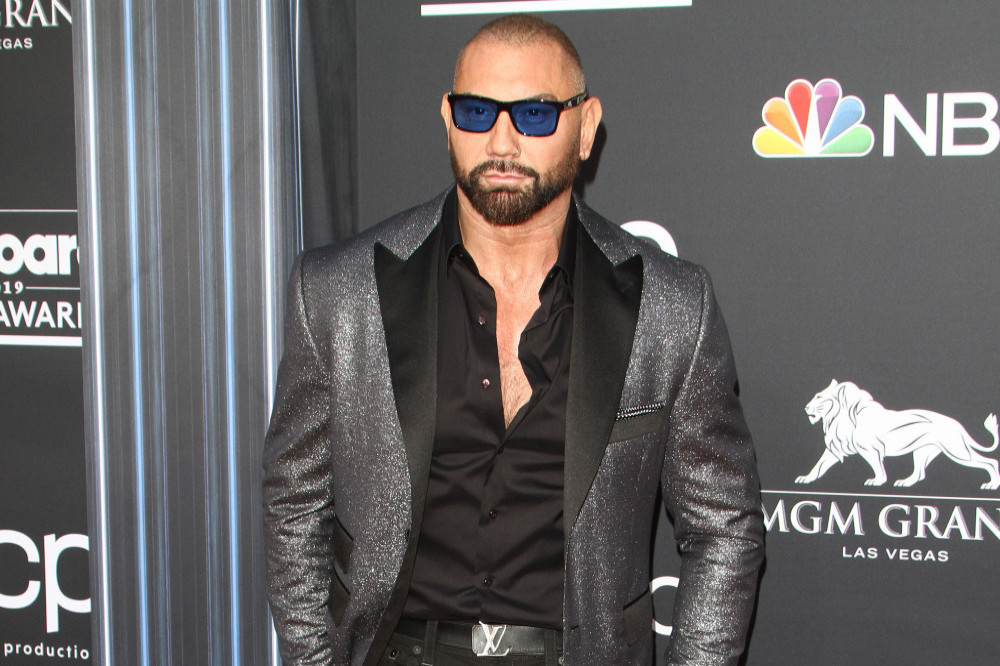 The 52-year-old actor spent a long time "pursuing" a part in the long-awaited movie but he was determined not to "capitalise" on his friendship with director Denis Villeneuve, so it made it all the more emotional when he was asked to play Glossu Rabban in the film.

Asked what attracted him to the project, he said: "For me, it was Denis. I really pursued this, because I was tracking Dune. I kept asking my agent, "When auditions would become available? When are they going to release these roles?"

And his co-star, Stellan Skarsgard also wanted to work with the filmmaker because he knew he wouldn't be an "a*****".

He said: "For me, it was Denis as well. I admired him for so many years as a director and knew he would be wonderful to work with. Because I knew that he also was a very nice person. I don't want to work with geniuses that are assholes. "

But the veteran actor was shocked to be presented with a script with "barely anything" in it, though it didn't deter him from taking on the role as Baron Vladimir Harkonnen, and he's glad he did.

He told Screen Rant: "I read the script, and there was barely anything in it. I mean, there [were] a few small scenes and stuff, but I didn't care, I wanted to do it anyway.

"But then I got fascinated by the idea of creating this monster and trying to make him feel human physically. He moved me, not in a prosthetic way, but in a very direct physical way. You could feel that, in all that fat, there was a lot of muscles underneath and all that stuff; the sensuality in how he moves.

"I'm really happy I did it because working with Denis is an experience any actor would think was absolutely fantastic." 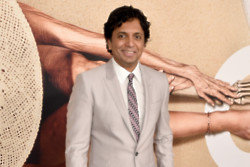