David Dawson cast in My Policeman

David Dawson has been cast opposite Harry Styles and Emma Corrin in 'My Policeman', while Rupert Everett, Linus Roache and Gina McKee will play the older versions of their characters.

David Dawson will play Harry Styles' lover in 'My Policeman'. 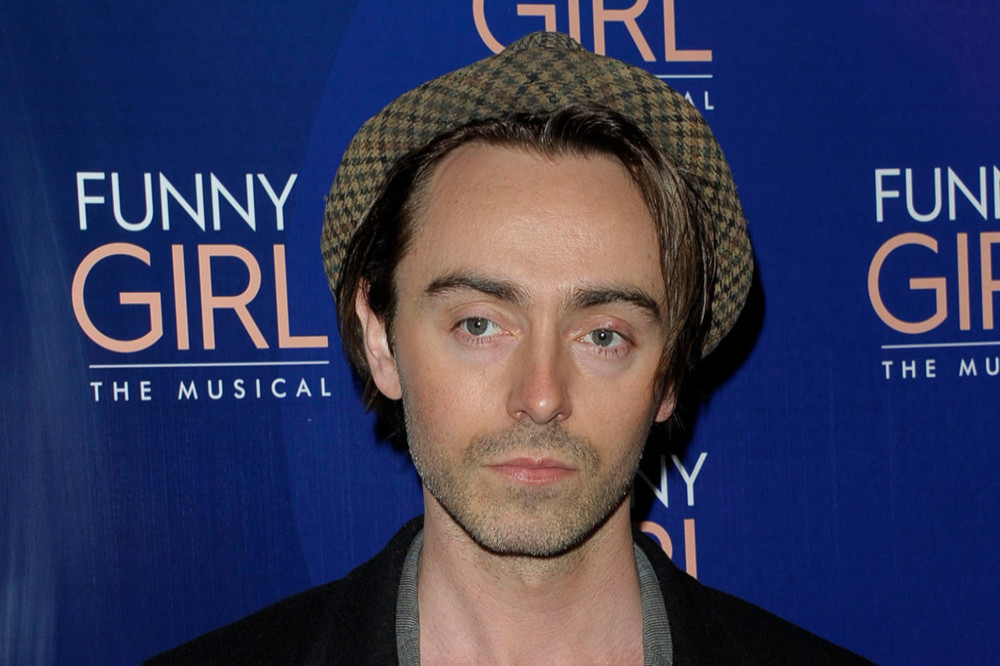 The 'Ripper Street' actor will play Patrick Hazelwood in the upcoming movie opposite the former One Direction singer as Tom Burgess, the titular cop, and Emma Corrin as Tom's wife Marion.

The movie is based on Bethan Roberts' 2012 novel and begins in the 1990s when the elderly invalid Patrick goes to the home of Tom and Marion, prompting a journey back in time to explore the sexual politics of the 1950s, a time when homosexuality was illegal.

And according to the Daily Mail newspaper's Baz Bamigboye, bosses on the Amazon Films-backed picture - which will be directed by Michael Grandage - have hired Linus Roache to play the older Tom, alongside Rupert Everett as Patrick and Gina McKee as Marion.

In the novel, the story plays out in the form of two journals, one from Marion and one from Patrick, offering their contrasting views of Tom.

Filming is scheduled to begin on location in London and the South East of England in April from a screenplay penned by 'Philadelphia' writer Ron Nyswaner, with more intimate scenes shot in an unspecified major studio.

The casting news comes after Rupert recently insisted it is "not right" that gay roles should only go to gay actors, citing the performances of Matt Damon and Michael Douglas in 'Behind the Candelabra' as an example of how a performer's sexuality shouldn't be an issue.

He said: "I don’t think that’s right at all. My feeling has always been that I wouldn’t have missed the movie 'Behind the Candelabra' for anything.

"As a gay man I was touched by both of their performances.

“Because acting is acting, and it’s great for gay people to play straight roles too." 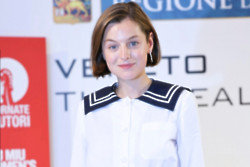 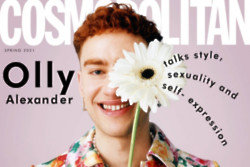 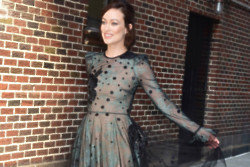