David Oyelowo “never imagined” he’d be “incorporated” into the world of classic fairytales until he landed his role in 'Come Away' because he is black.

David Oyelowo “never imagined” he’d be “incorporated” into the world of classic fairytales. 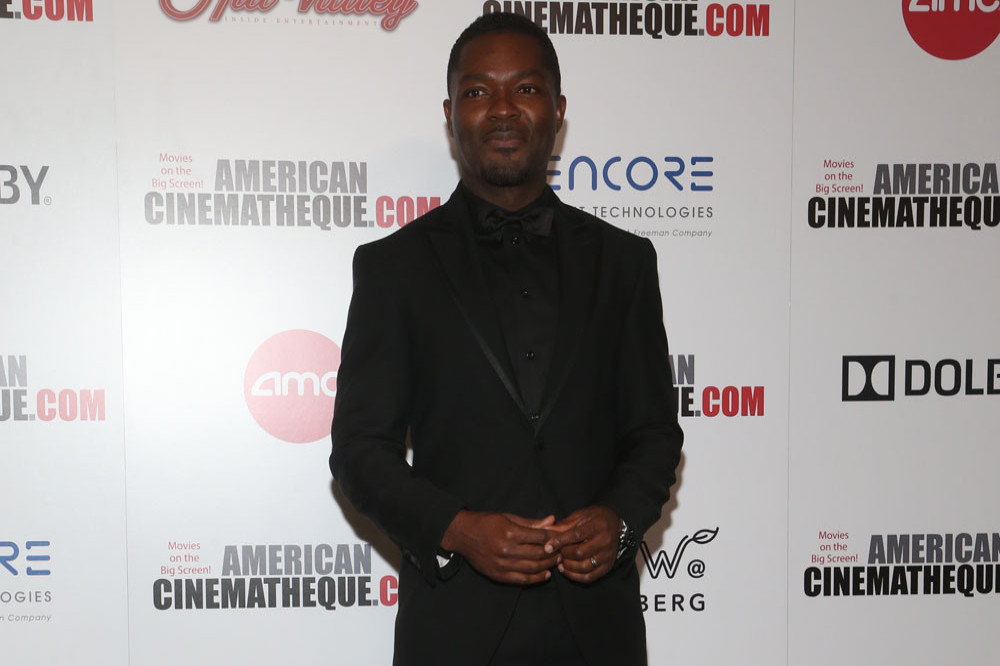 The 44-year-old actor plays the father of Peter Pan and Alice in Wonderland opposite Angelina Jolie as his wife in ‘Come Away’ and he admitted he took on the role because he knew it meant producers would have to cast young Black actors as his children.

He said: “Those characters and those stories have hovered around me since my childhood and my wife was actually in Tim Burton's version of 'Alice in Wonderland'.

"But I never imagined myself being incorporated into those stories because of traditionally how they are presented culturally, historically and otherwise.

"[I took the role] to see in those stories people who looked like me.

“I knew that in taking the role, Alice and Peter would be cast as Black kids. I thought that would be a nice, fresh way to look at the story."

And David requested his character in George Clooney's next film 'The Midnight Sky' had a Nigerian name because it would have such a huge impact.

He told Empire magazine: "My character's name was Commander Harper originally, I think.

"I told George that I'd never seen an African astronaut in space and I wanted my character to have a Nigerian name.

"He told me to come up with one and it went in the movie.

"He may not recognise the significance of that, but for me as a Nigerian boy growing up, if I'd watched 'Alien' or any number of space films and I saw an astronaut with a Nigerian name in it, that would shift my perspective of the world and where I fit in it." 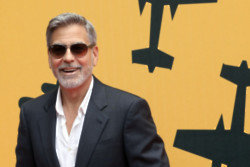 George Clooney 'lucky' not to be typecast