David Oyelowo believes that his acting experience helped him to direct'The Water Man'.

David Oyelowo feels his acting experience helped him to be become a director. 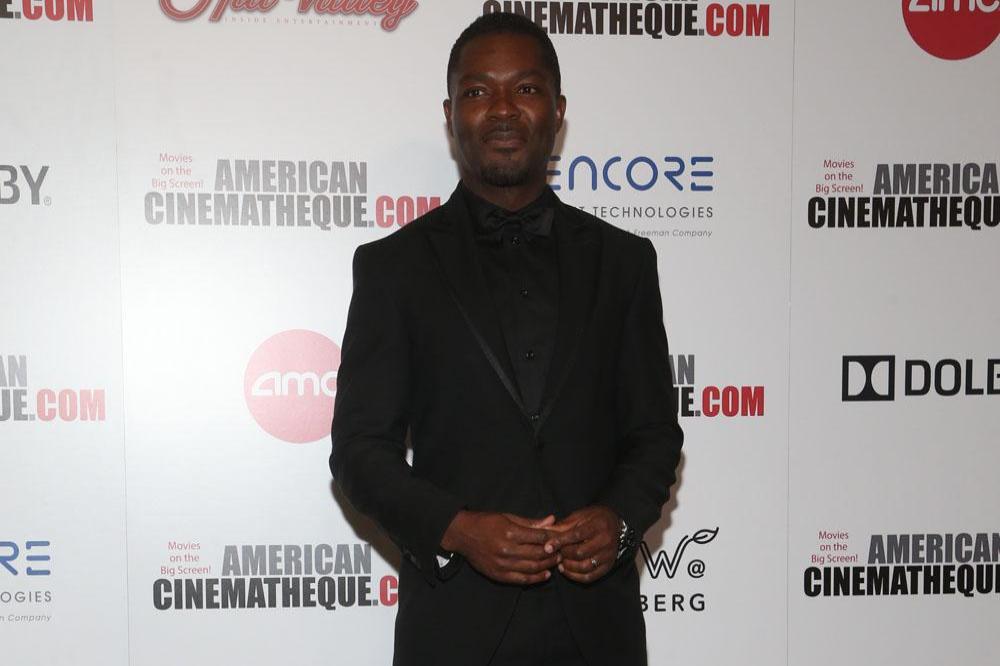 The 44-year-old film star directs and stars in 'The Water Man', and he thinks his acting background helped to smooth transition to working behind the camera.

David told Variety: "I know that directing, as an actor, one thing you have as an advantage is that more so than even some of the biggest directors in the world, you most likely have been on more film sets than them.

"As a director, it takes two to three years to make a film, and as an actor, you could have made six, seven maybe eight films in that time. And every time you're on a film set, it's another learning experience.

"And so you're going in at a bit of an advantage, especially when it comes to crew etiquette and working with actors and just the dynamics of being on a film set."

David reflected on his experience of working with good and bad directors, and claimed that the best filmmakers allow the crew to get on with their tasks.

"The less successful experiences I've had are when I've seen directors who are trying to micromanage everyone and tell them what their job is and how to do it well. I think hiring great people is the number one job of a director, and then empowering them to do their job well." 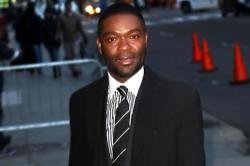 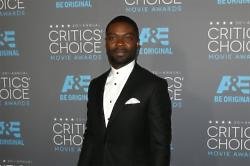 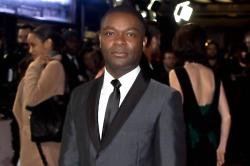