Denis Villeneuve says he "flirted with disaster" making 'Blade Runner 2049' - and he's surprised he still has a career in movies. 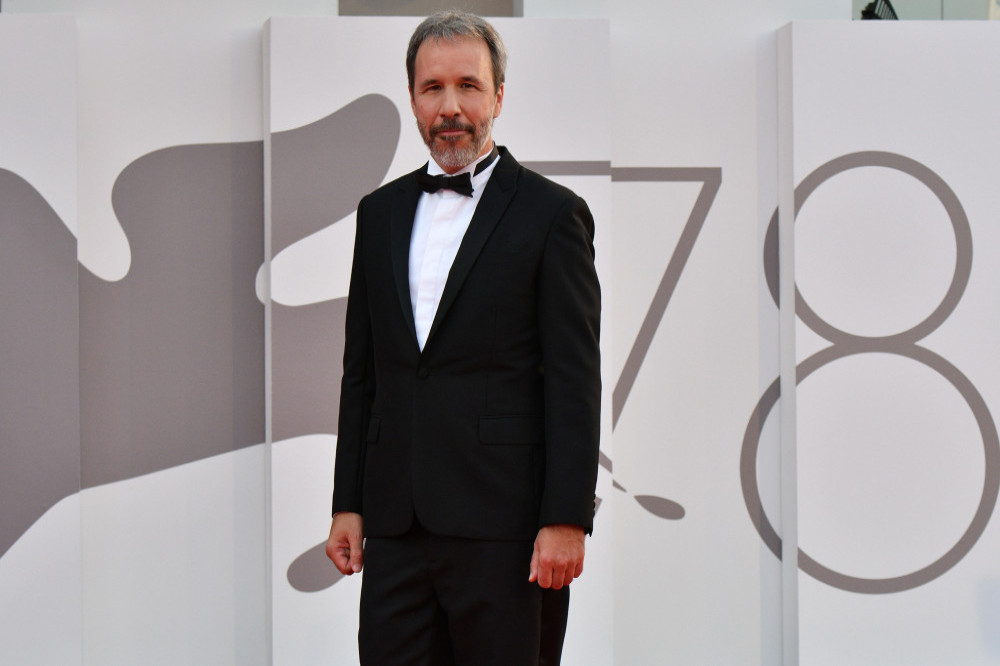 The 'Dune' director has admitted it was "sacrilegious" to helm the 2017 sequel to Sir Ridley Scott's 1982 sci-fi classic, and feared he would be "banned" from making films.

Speaking on MTV's Happy Sad Confused podcast, he spilled: "The miracle for me about 'Blade Runner 2049' is the following: I'm still making movies and you're still talking to me. I knew that when I did this movie I flirted with disaster. I put myself into massive artistic danger. That was walking, as Christopher Nolan said to me once ... walking on sacred territory. It's true. It was sacrilegious what I did. I was told, 'You don't do that.' Just the fact that I'm still here making movies, for me ... at least I wasn't banned from the filmmaker community. It was a dangerous game."

Despite losing $80 million at the box office, the flick was honoured with two Oscars for Best Visual Effects and Best Cinematography.

Star of the original motion picture, the late Rutger Hauer, previously admitted he didn't believe it was "necessary" to make 'Blade Runner 2049'.

The actor - who died in 2019 - starred as the renegade and violent replicant Roy Batty in the cult classic alongside Harrison Ford as Rick Deckard, but Hauer was not a fan of the sequel.

He said in 2018: "I sniff and scratch at it. It looks great but I struggle to see why that film was necessary. I just think if something is so beautiful, you should just leave it alone and make another film. Don't lean with one elbow on the success that was earned over 30 years in the underground. In many ways, 'Blade Runner' wasn't about the replicants, it was about what does it mean to be human? It's like 'E.T.' But I'm not certain what the question was in the second 'Blade Runner'. It's not a character-driven movie and there's no humour, there's no love, there's no soul. You can see the homage to the original. But that's not enough to me. I knew that wasn't going to work. But I think it's not important what I think."

The sequel saw Ford reprise his role alongside an impressive cast including Ryan Gosling and Jared Leto.