'That was a very difficult role for him to do': Russo brothers reveal all about Josh Brolin's Thanos

Josh Brolin found playing Thanos in the Marvel Cinematic Universe "really difficult" and directors Joe and Anthony Russo have praised him for getting through the "arduous" work. 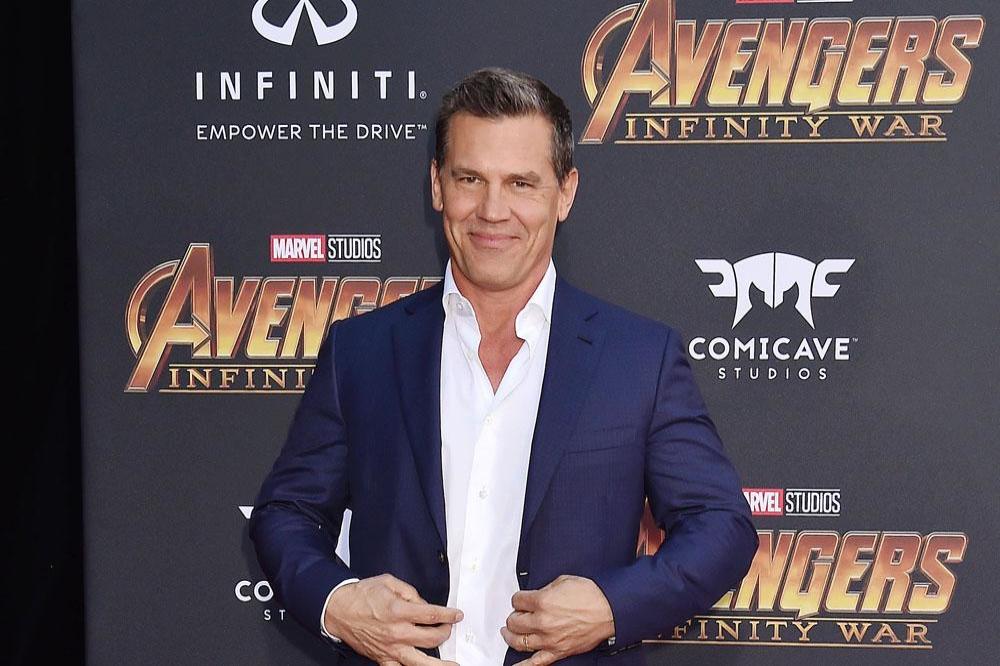 The 52-year-old actor portrayed the notorious villain in several films from the MCU, from a brief cameo in the post-credits of 2104's 'Guardians of the Galaxy' to a much larger role in 'Avengers: Endgame' and directors Joe and Anthony Russo have praised him for getting through the "arduous" work.

Anthony told Comicbookmovie.com: "This is something we learned while working with him: he is a really adventurous, innovative, brave filmmaker. That was a very difficult role for him to do. Thanos, on screen, hopefully looks easy, but in order to make that character, the work required is really difficult. He has to do a lot of performing by himself, on a stage, in very difficult costuming because it's all technologically based to track his performance.

"We very specifically wanted to map his face and his body movements, and everything Thanos did, we very much wanted grounded in Josh. So, it was an arduous way for him to work, but he really embraced it as this great acting experiment for himself. What he was able to do with the character was remarkable, and we couldn't have been more excited by it, but we learned through that process of working with him that he's not only a great actor, but a great fan of the filmmaking experience, and he's very savvy and been paying a lot of attention as he's been working through his life."

The pair also revealed that there is nothing they would change about their movies.

Anthony said: "We've always been very lucky, you know? In our career, we've always worked with great collaborators and worked to put out the versions of movies we wanted to. Certainly, with all the Marvel movies, we've done that. Wanting to change something has never really been an issue because we've had the opportunity to do that as we've gone along, but I can't think of anything off the top of my head."

Joe added: "I think we're too close to those movies. If you were to ask us this question in 10 years, maybe we could find something to change. We're so close to them, it would be hard to pick them apart." 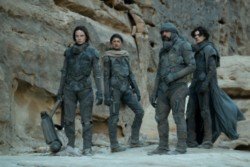