Mal's father will be joining the fray when Descendants 3 comes to Disney Channel in the summer of 2019.

Legions of Descendants fans were excited this weekend when it was confirmed that a third movie would be entering the series on Disney Channel in the summer of 2019. The announcement came in a special message from Mal, who hinted that a whole new villain would be joining the series in the form of her father. 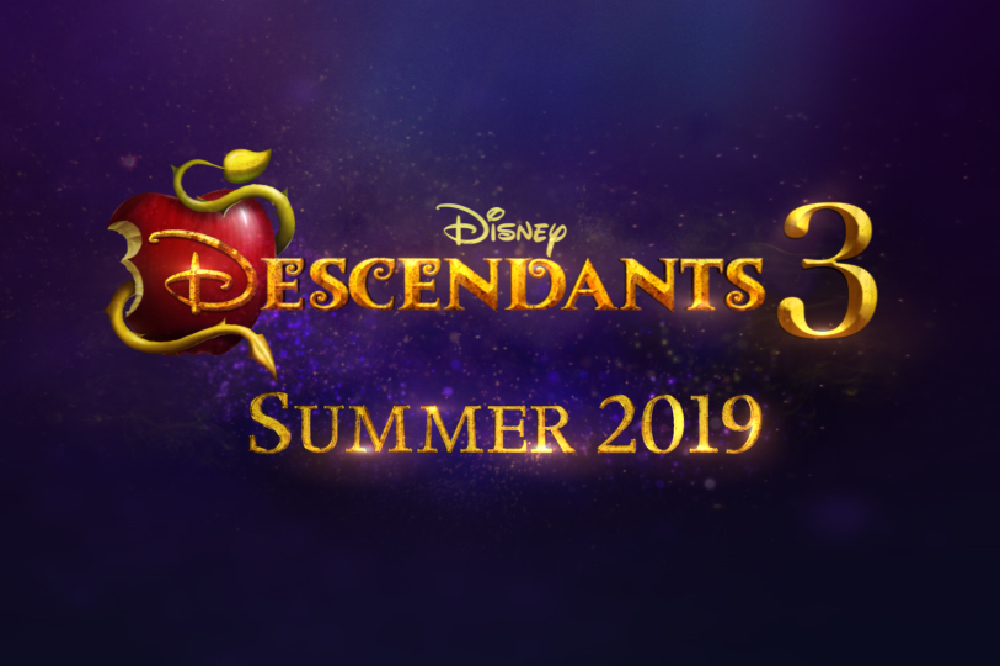 Emmy Award and DGA Award-winning director Kenny Ortega returns to the trilogy to direct, executive produce and choreograph the movie, with a whole host of big names reprising their roles. Dove Cameron is of course making a return as Mal, with Cameron Boyce as Carlos, Sofia Carson as Evie, Booboo Stewart as Jay, Mitchell Hope as King Ben and China Anne McClain as Uma. Additional casting will also be announced in the coming months.

Disney Channels Worldwide’s President and Chief Creative Officer, Gary Marsh comments: “By adding a modern twist to Disney’s most treasured heritage properties, the world of Descendants has become an instant classic. We’re thrilled that the creative team that conceived and lanched this global phenomenon is back to dive deeper into these characters and the imaginative world from which they come.”

Descendants 3 will step into production in Vancouver, Canada this summer for a debut next year, with recent pre-production activities already taking place in the city.

The announcement doesn’t come as too big of a surprise for the most avid of fans, as clues have been put out across social media and the wider internet for the past few weeks, allowing audiences to put everything together on their own and come to the conclusion that the Descendants series would be becoming a trilogy.

We’ll bring you more news surrounding Disney Channel’s Descendants 3 as and when we get it.