Disney is reportedly planning Loki and Scarlet Witch spin-offs for its upcoming streaming service as it looks to bring the Marvel Cinematic Universe to the small screen. 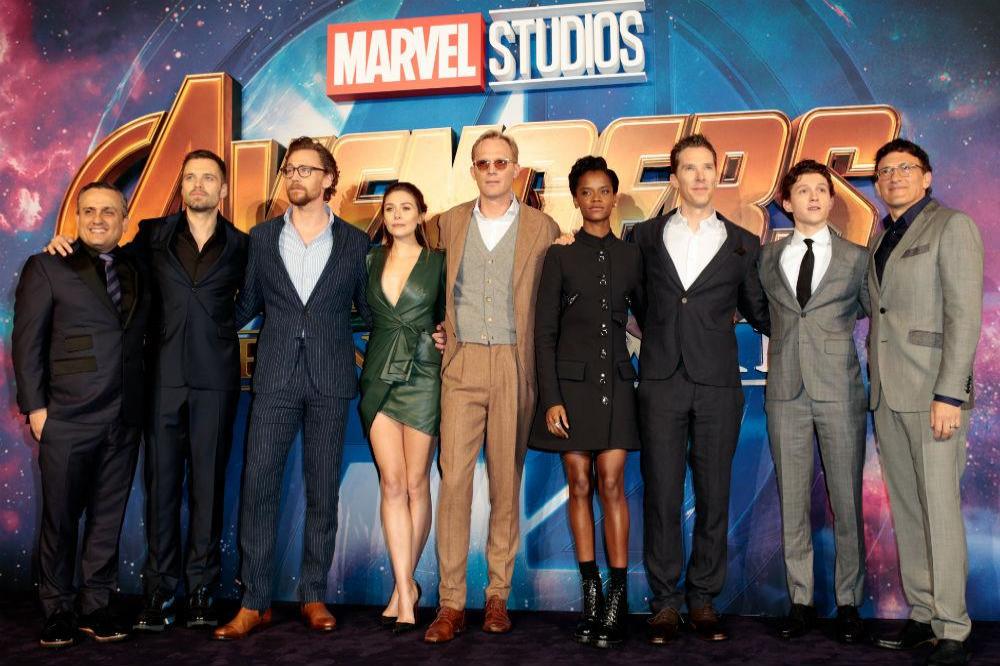 The company is in the early development stage of a huge plan to create a number of limited series using popular characters from the Marvel Cinematic Universe.

Variety reports that these shows are likely to focus on Tom Hiddleston and Elizabeth Olsen's characters, and others who haven't been given their own big screen solo outings.

It's said that the actors are expected to reprise their big screen roles in the streaming shows, with each series set to be six to eight episodes long.

Although sources are keeping quie on production costs, it's thought the budgets could rival those of a major studio project.

While Marvel Studios will produce the shows, Kevin Feige is going to take a hands-on role in the development of each one.

Disney's new streaming service - due to launch next year - is reportedly set to have four to six movies a year including film and TV from Disney's brands such as Pixar, Marvel and 'Star Wars'.

It was previously revealed that the live-action reboot of 'Lady and the Tramp' will be released on the digital platform.

The company has also announced a 'Star Wars' series, which will be overseen by 'Jungle Book' and 'Iron Man' director Jon Favreau, while there will also be a programme based on 'High School Musical'.

It's said there are further plans to offer a number of new releases once the service launches, including the upcoming live-action 'Dumbo' film, and 'Captain Marvel'. 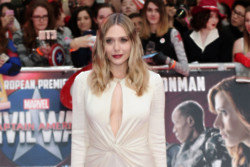