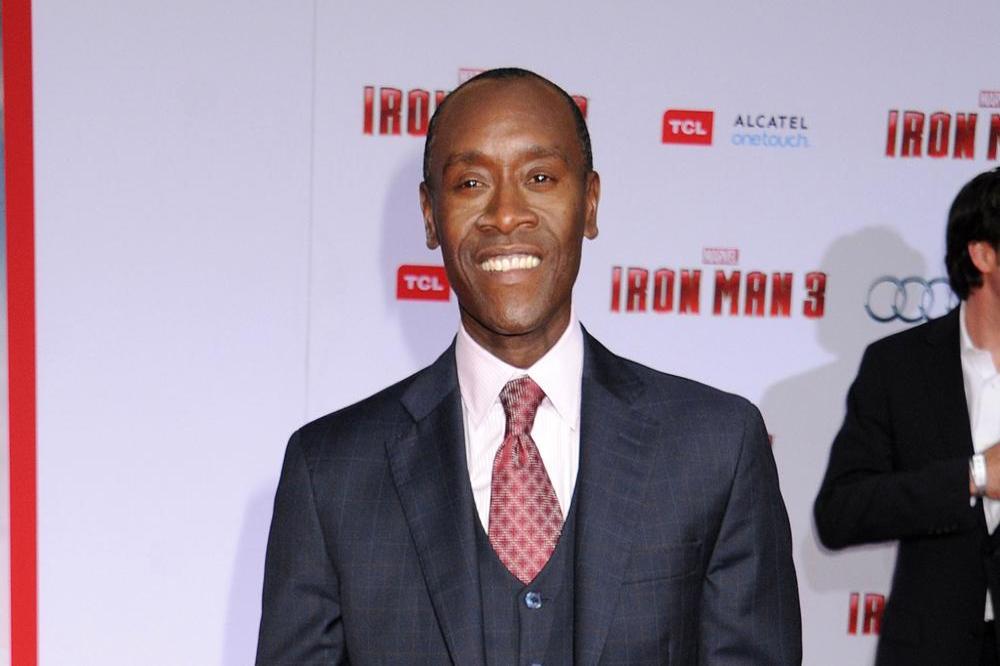 Cheadle is set to reprise the role of Rhodes in Civil War, which will be the first time that we have seen him in a Captain America movie. War Machine made an appearance in Avengers: Age of Ultron and was in the new Avengers line-up at the end of that movie.

And the actor reveals that he is going to have an even bigger and important part to play in the upcoming Marvel film.

Speaking to SuperHeroHype at the Sundance Film Festival, the actor said: "I never know what it's going to be and they keep their cards very close to their breast with Marvel.

"I never know where the character's going to go, but he's become more and more and in the next one, you'll see that what happens to Rhodey is a little bit more intense and pivotal to what happens in the rest of the stories."

Captain America: Civil War will kick off Phase 3 of Marvel films this April and will help build towards Avengers: Infinity War. We are also going to catch the first glimpse of Chadwick Boseman and Tom Holland as Black Panther and Spider-Man.

As for Cheadle, he is at the Sundance Film Festival this week to promote his latest film Miles Ahead. Not only does the film see the actor take on the role of Miles Davis in the biopic, but he will also make his feature film directorial debut.

We have already seen Cheadle direct a couple of episodes of TV series House of Lies and is now making the transition to feature film. Miles Ahead will see Cheadle star alongside Ewan McGregor, Emayatzy Corinealdi, and Michael Stuhlbarg.