The Crawleys are set to make a triumphant return. 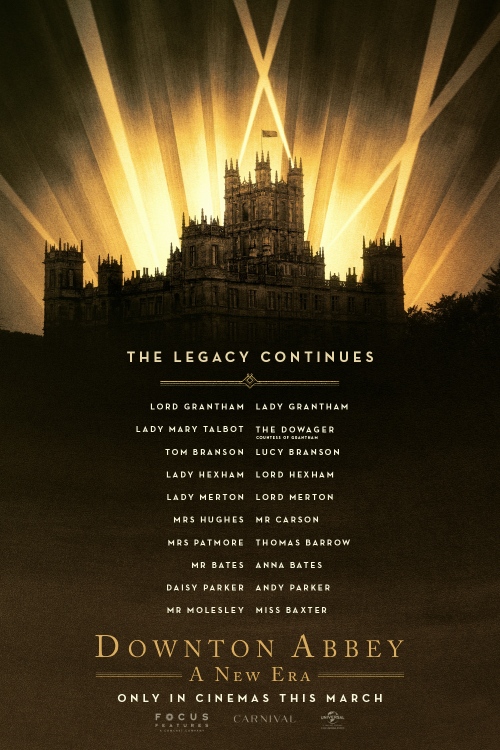 The original cast of Downton Abbey are to return in the series' second outing on the big screen, as Downton Abbey: A New Era prepares to make its mark on the franchise.

Just a few months are left until the movie’s big release, so Universal Pictures have today (November 15th, 2021) dropped a teaser trailer, showcasing some of the action we should expect. You can check it out below:

A New Era picks up after the events of the first movie release, which followed a Royal Visit to the Crawley family and Downton staff, from the King and Queen of England.

Its conclusion saw the holding of a ball fit for the Royal Family; but but when Lord and Lady Grantham request the pleasure of moviegoers' company at their Yorkshire country estate over Christmas, just what exactly will happen?

Further details of the plot are being kept tightly under-wraps, but writer Fellowes said in an interview with People that it would reflect the societal shifts that occured in the late 1920s, whilst remaining "unashamedly feel-good".

With the first film grossing $193.82 million worldwide, there are high expectations for this follow-up. Whether it can live up to the hype however, remains to be seen... 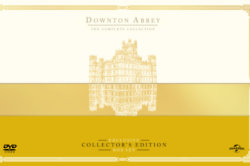