'Downton Abbey' could be turned into a film. 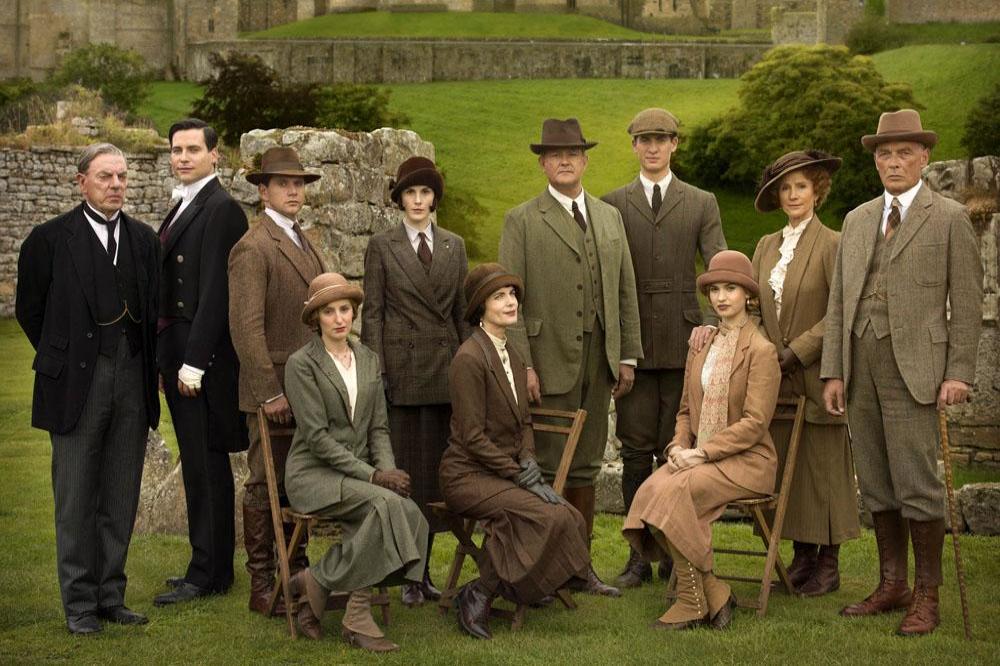 The ITV period drama's producer, Gareth Neame hasn't ruled out the possibility of making the show into a feature film and thinks it would be a "wonderful thing".

However, while he confirmed making a film is a prospect, he admitted they "don't have a script or plan as of yet".

Speaking at the final show's press conference in Beverly Hills on Saturday (01.08.15), he said: "We might - it's something we've talked about," he said. "I think a 'Downton' movie would be a wonderful thing. But we don't have a script or a plan as of yet."

The production for the last series - made popular by leading character Dowager Countess of Grantham [Dame Maggie Smith] - has now finished and for some of the cast members, including actress Miss Dockery - who plays Lady Mary Crawley - she admitted Laura Carmichael [Lady Edith] and herself "didn't want to go home".

She said: "Laura [Carmichael] , who plays [Lady Edith] and I wandered around for the last time. Suddenly we didn't want to go home. It was really funny."

The last episode is to be aired as a Christmas Day special on ITV1.