Edward Furlong has been cast in 'Terminator: Dark Fate' as he returns to the franchise as John Connor for the first time in 28 years.

Edward Furlong has been cast in 'Terminator: Dark Fate'. 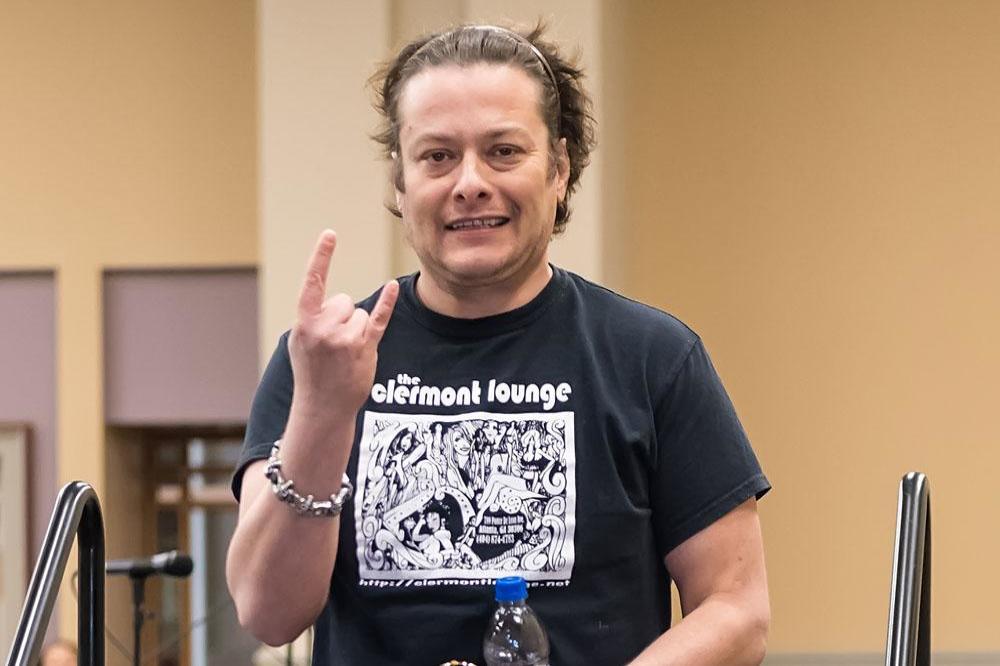 Filmmaker James Cameron has confirmed the 41-year-old actor - whose last appearance in the franchise came 28 years ago in 'Terminator 2: Judgement Day' - will make his long-awaited return with the upcoming movie.

Speaking during a panel at Comic-Con in San Diego on Thursday (18.07.19), Cameron - who created the film series and will act as producer on the latest instalment - made the exciting announcement Furlong will be back as John Connor.

'Deadpool' director Tim Miller will helm the sixth film in the sci-fi franchise, with Arnold Schwarzenegger and Linda Hamilton also confirmed for the cast.

Arnie, 71, first appeared as the killer T-800 assassin - a cybernetic organism sent back in time from a future Earth ruled by machines - in James Cameron's 1984 sci-fi classic 'The Terminator' and he'll be back for a fifth outing this year.

Schwarzenegger has starred in every movie in the franchise other than 2009's 'Terminator Salvation' as he couldn't take part as he was in public office serving as the Governor of California at the time.

Meanwhile, he will be reunited with Hamilton - who plays Sarah Connor, the mother of humanity's savior John - for the first time on screen since 'Terminator 2'.

Cameron revealed this week he wrote Hamilton a long email to convince her to return for what has been billed a direct sequel to the second film.

He said: "I think the key point in the pro column was people love you in this character. It was so iconic and I think the fans just want to know what's she like now? What's her life been like in the meantime?" 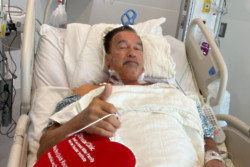 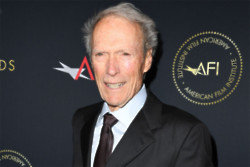