Fiona Shaw says James Bond should never be played by a woman, even though she portrays one of MI6's top agents in 'Killing Eve'.

Fiona Shaw says James Bond should never be played by a woman. 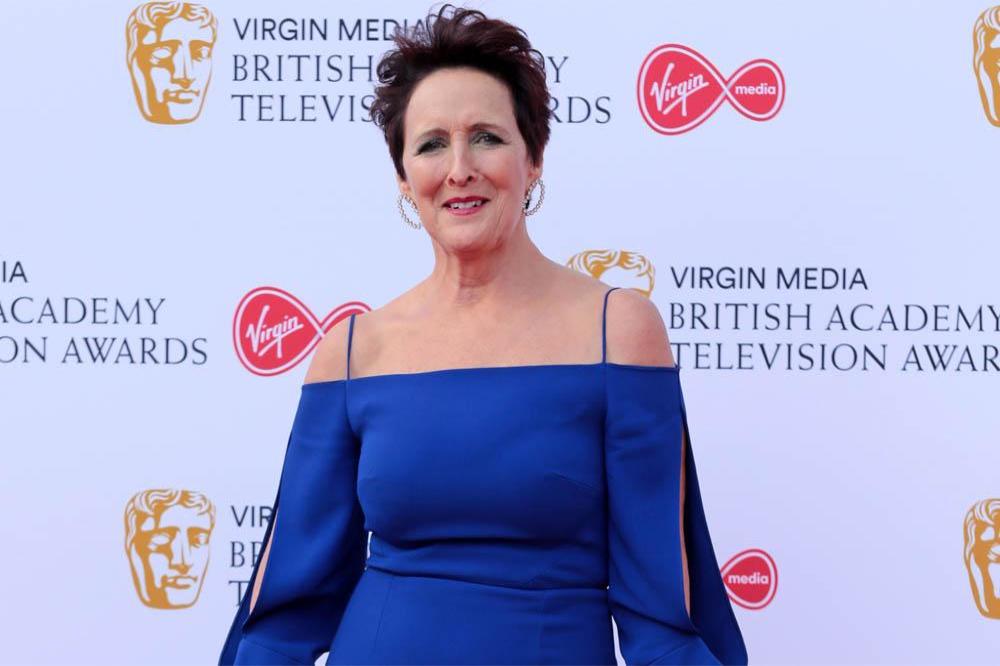 The 61-year-old actress - who portrays one of MI6's top agents in 'Killing Eve' - is horrified at the suggestion that the role of the famed super spy should go to a woman when Daniel Craig quits.

She told The Mail On Sunday newspaper: "That is not the point of James Bond. He is a person who was born out of a certain era. I don't think equality means that everybody plays everything all the time."

She added that if producers want to explore a female Bond, they should "make another thing called Jane Bond rather than simply recast James".

However, Fiona does believe that cross-gender casting can sometimes be a good thing, explaining: "Sometimes it throws an interesting light on something to have its opposite take centre stage - but not always. It all depends where the culture is."

The 80-year-old actor played 007 in just one film, 1969's 'On Her Majesty's Secret Service', and he admitted he wants a female to take over as Bond so he has tipped the 'Birds of Prey' star for the iconic part.

Lazenby said: "I would rather see a woman on screen than a man, so it might be a good idea having a woman play James Bond...  Jane Bond. I think it's a good idea. I mean, why not?

"There's an Australian actress who's over here that I was just listening to on the television today, Margot Robbie. She would be good. She's ballsy.

Lazenby previously revealed he has never watched his successors as Bond because he is "just not interested" in the franchise, and said he wouldn't be against a woman stepping into the role.