Gemma Arterton was pleasantly surprised to have such a good experience working on 'The King's Man'. 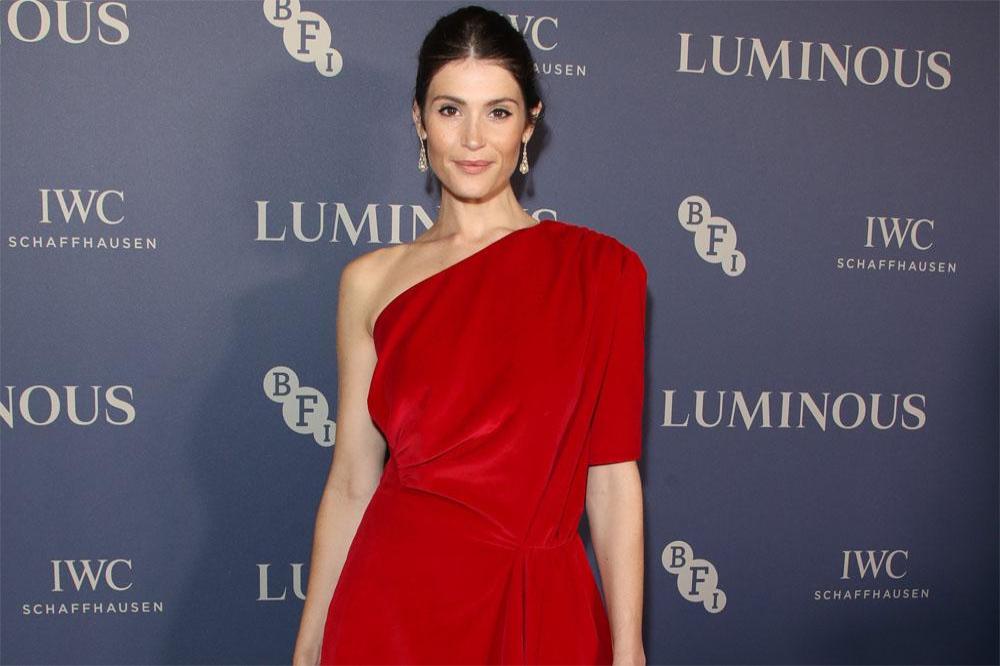 The 33-year-old actress was hesitant about signing up for the latest instalment of the 'Kingsman' franchise because she had previously had "bad experiences" working on blockbusters such as James Bond movie 'Quantum of Solace'.

She said: "I loved making it and I wasn't expecting to because I've had bad experiences on those big things.

"But here, I just had a really good time."

Despite her success, Gemma doesn't feel secure in herself and is trying to be more "strict" about turning down work and overcoming her fear that the offers will stop.

She said: "There are times when I still think it's all going to end next year.

"It can be hard to say no to things but I'm trying to be really strict with myself."

When she's in doubt as to whether or not to take a role, the 'Summerland' actress turns to her mother for advice because she is the "most honest sounding board" she has.

She said: "My mum always tells me I have to do myself justice. She's like, 'Why did you do that one? That didn't do you any favours.' "

Gemma admitted she is always very critical of her own performance but does have some moments of pride in her work.

She told Britain's Harper's Bazaar magazine: "I'm so hard on myself, it's getting to the point where I think I just shouldn't see the end result.

"The ultimate goal when you're an actor is that you don't feel like yourself any more - you're someone else.

"I had moments of that in 'The Escape' and again in some of the work we're doing on 'Black Narcissus'. But it's rare for that to happen." 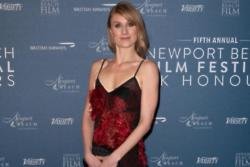 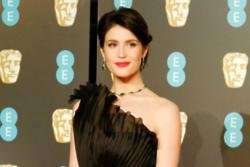