George Clooney is in discussions with 20th Century Fox about directing 'Echo'. 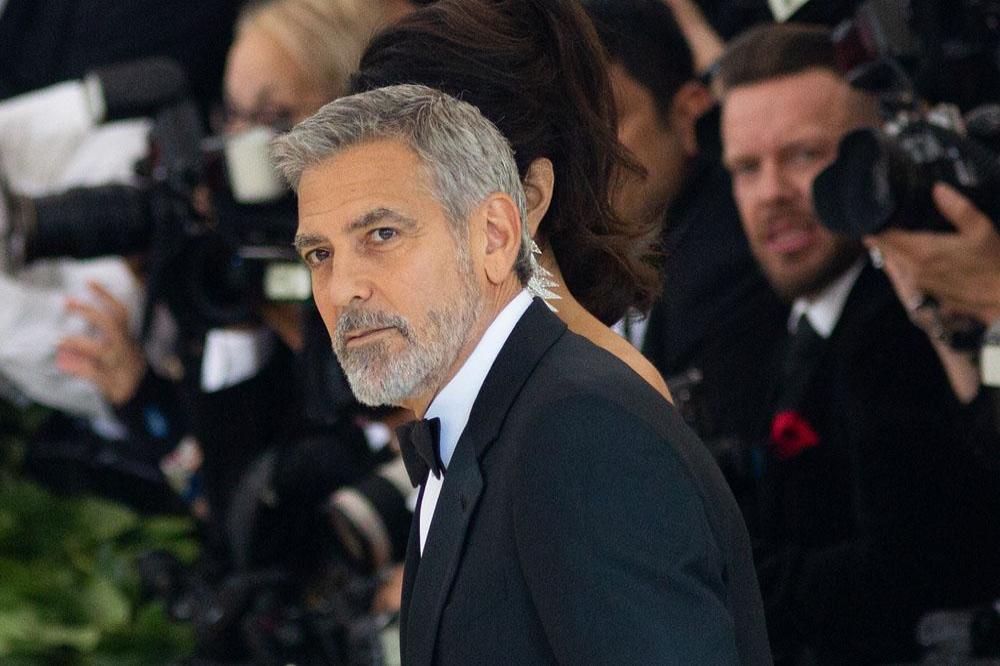 The 57-year-old actor has yet to sign a contract with the film studio, but according to Deadline, an agreement is likely to be reached between both parties.

The upcoming movie - which is being produced by Shawn Levy, Dan Levine and Dan Cohen - is an original thriller plot, which also has a sci-fi influence.

'Echo' tells the story of a drone specialist who has a psychological crisis, wondering whether his lover is the person she first appeared to be.

The project could become Clooney's directorial role since he helmed the 2017 drama 'Suburbicon', which starred Matt Damon and Oscar Isaac.

Following the release of 'Suburbicon', George - who worked on the movie with his producer partner Grant Heslov - admitted he was relieved he didn't try to star and direct the film.

He explained: "It's a real relief. You can talk to Grant - he sits on the set when I'm shooting and I have to shoot scenes with myself.

"Usually, I'll do one take and go, 'That's fine,' and Grant will lean over and go, 'Do another take, dude.' I absolutely hate it. I just hate it.

"There's something really screwy about being in a scene with someone - acting in it - and then telling that other actor how they should do it better, or do it differently. It's sort of breaking a trust between two actors. It always made me feel uncomfortable.

"So, I was really happy to just be able to sit on the sidelines and let other people do the acting." 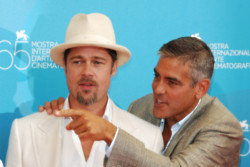