Gerard Butler and Morena Baccarin are to reprise their roles in a sequel to the disaster movie 'Greenland'.

Gerard Butler and Morena Baccarin are to star in ‘Greenland: Migration’. 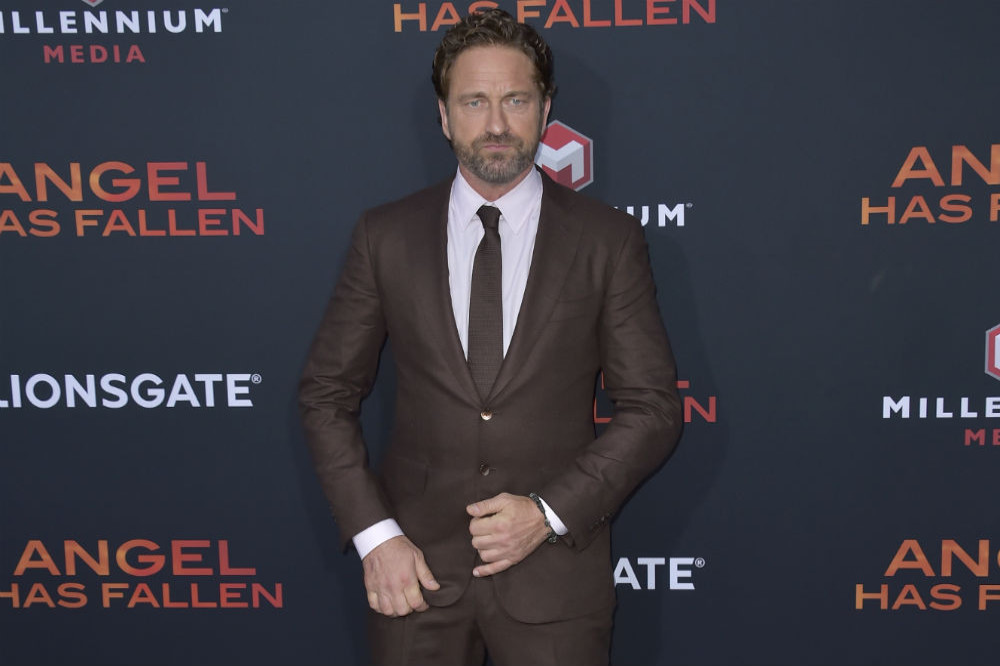 The duo will reprise their roles as estranged couple John and Allison Garrity in the sequel to the 2020 disaster movie ‘Greenland’.

Director Ric Roman Waugh is also returning and is working with a script written by Chris Sparling.

The story follows the Garrity family, who have survived a near-extinction level event when an interstellar comet hits the Earth, as the must leave the safety of the Greenland bunker and set off on a perilous journey across the decimated frozen wasteland of Europe to find a new home.

‘Greenland: Migration’ will be produced Basil Iwanyk and Brendon Boyea for Thunder Road, Butler and Alan Siegel for G-BASE and Anton’s Sebastien Raybaud and John Zois.

The first movie defied expectations to become a box office success despite being released in the midst of the coronavirus crisis last year and Ric suggested that it “spoke” to audience during the tragedy of the pandemic.

The filmmaker said: “Greenland’ spoke to our humanity in the middle of a global catastrophic event, highlighting what people are capable of doing to one another, both good and bad, when it’s life or death.”

Gerard served as a producer on the first film and confessed that having a hands-on role satisfies his “control freak” tendencies.

The ‘Olympus Has Fallen’ star said: "I'm a control freak!

"As an actor, when you're coming up, you beg for roles, and you're lucky to get one and then you suddenly find yourself in a position where movies are being made, because you're involved.

"So if that's the case, you say, 'I want to produce it, I want to have some control, I want to help shape this film.' Not the studio movies, like 'Gods of Egypt' or 'Geostorm'. But all the other ones, in the independent world.

"I get a chance to develop, be involved with script, choose the director. It's more responsibility, but you're more involved in the process. And I love that."