The Golden Globe Awards have changed their eligibility rules for films for the 2021 ceremony due to the global coronavirus outbreak.

The Golden Globe Awards have changed their eligibility rules for films due to the coronavirus pandemic. 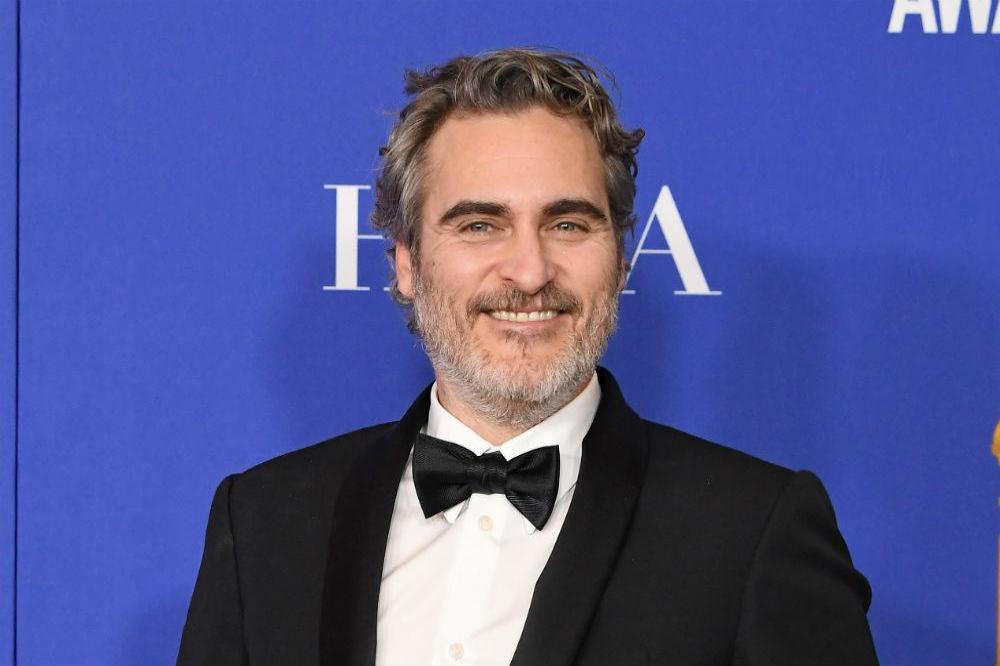 Joaquin Phoenix won a Golden Globe for Joker this year

The Hollywood Foreign Press Association (HPFA) - which organises the annual ceremony honouring film and television projects - has confirmed it will be implementing changes to its film eligibility rules due to the closure of cinemas as a result of the ongoing health crisis.

The organisation currently has a rule that states a film must be screened for HPFA members in person in Los Angeles in order to be considered for a nomination.

However, it has now introduced new guidelines which state that the film distributors should contact the HPFA to arrange a screening date and that members must be provided with a link or DVD copy of the film to watch on the date.

Film release rules have also been altered as a result of the virus outbreak. Usually, movies can only be considered for a nomination if they have been released in cinemas or made on pay-per-view in Los Angeles for a minimum of seven days beginning before December 31.

But the HPFA will now also consider films that had planned to begin in Los Angeles between March 15 and April 30.

The organisation confirmed in a statement: "The HPFA will continue to access the impact of the COVID-19 epidemic on motion picture and television distribution and exhibition and may extend these suspensions of the Golden Globe award rules and/or may make other temporary variations to those rules as it considers appropriate in the future."

The 2021 Golden Globes are set to take place in January and will see Tina Fey and Amy Poehler host for the first time since 2015. 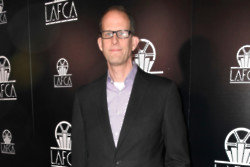 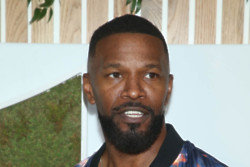 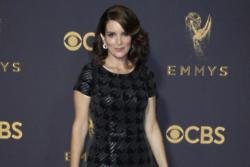