Guillermon del Toro has admitted he would love to have a stab at helming a movie adaptation of Mary Shelley's 'Frankenstein'. 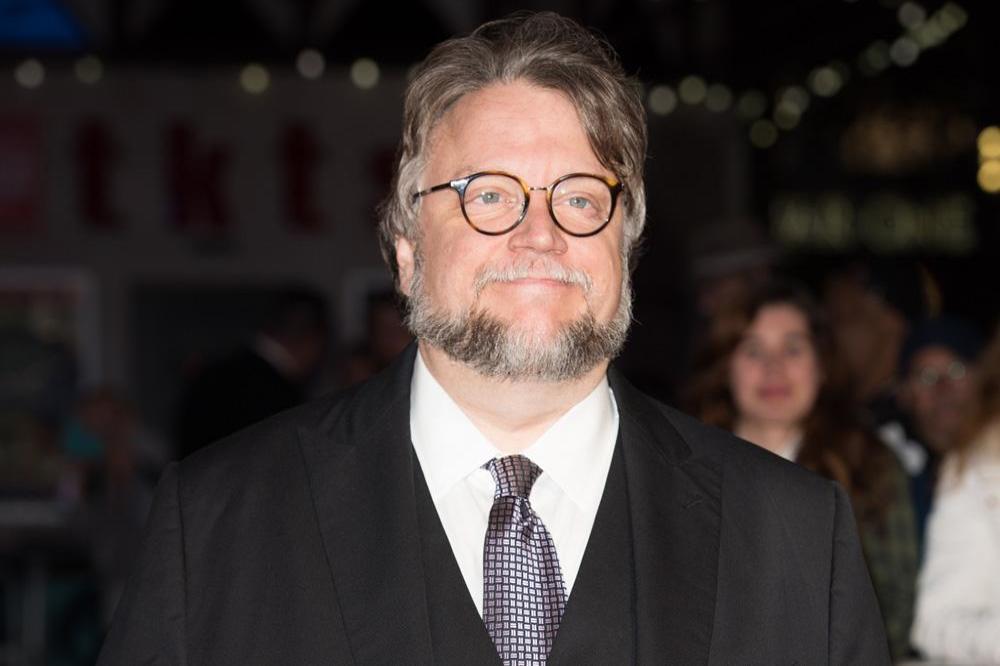 The 53-year-old Mexican filmmaker is best known for his creature features with his gothic tale 'Pan's Labyrinth' and most recent release 'The Shape of Water' garnering massive critical acclaim.

Guillermo is still fascinated by Mary Shelley's turn-of-the-century tale about Dr. Frankenstein's creation - which was unforgettably first brought to life on the big screen in 1931 with Boris Karloff portraying the monster.

In an interview with The I Paper, he said: "To this day, no one has made the book. Every 'Frankenstein' adaptation goes off at a tangent."

The story of 'Frankenstein' has been adapted multiple times - including the 1994 Robert de Niro-led movie and 2015's panned 'Victor Frankenstein', starring Daniel Radcliffe and James McAvoy.

The adaptation that resonates with Guillermo the most is the 1970s TV series starring James Mason, Leonard Whiting and Jane Seymour.

He said: "It was a beautiful, erudite, strange recreation of the myth of 'Frankenstein'."

Brought up in a Catholic household, the idea of Catholicism is frequent in many of his movies and the iconic filmmaker even compared Shelley's story to the religion.

Del Toro said: "There is a syncretism of Catholic dogma and the idea of sacrifice into a profane iconography, which is the monster. To me, the creation of 'Frankenstein' is in many ways similar to a crucifixion - a martyr who dies for his sins."

Now, Guillermo is winning a host of awards for his 'Creature from the Black Lagoon' homage 'The Shape of Water' - which has been nominated for 13 Academy Awards this year - and he has spilled that he never wanted to make a "Disney princess" out his leading lady Sally Hawkins.

Hawkins stars as a mute, cleaner Elisa in a secret base and falls in love with a mysterious amphibian creature from South America.

And the filmmaker admitted he didn't want to make her a "demure girl waiting for her prince".

"I thought it was important that there was that dimension to her. I didn't want her to be a demure girl waiting for a prince to rescue her.

"I didn't want her to be a puritan princess who kisses a guy who turns into a dude." 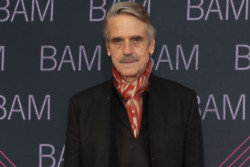 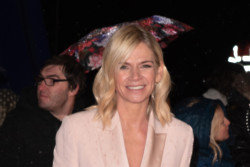