Halle Berry has claimed that studios were too scared to make a James Bond spinoff based on her character Jinx.

Halle Berry has claimed that studios were too scared to support a James Bond spin-off based on her character Jinx. 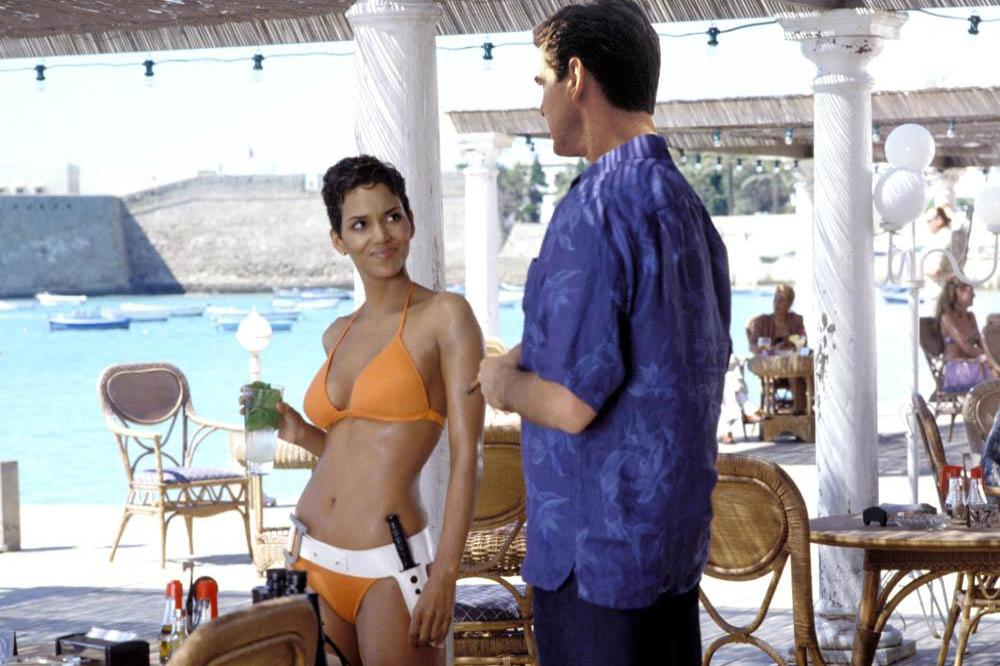 The Oscar-winning actress played NSA agent Jinx Johnson in the 2002 007 film 'Die Another Day' - which starred Pierce Brosnan as the British spy - and producer Barbara Broccoli and Michael G. Wilson lobbied for the character to get her own movie, although MGM were put off by an $80 million price tag, a decision Halle brands as "disappointing".

In an interview with Variety, she said: "It was very disappointing.

"It was ahead of its time. Nobody was ready to sink that kind of money into a black female action star. They just weren't sure of its value. That's where we were then."

Halle also opened up about becoming the first black woman to win the Best Actress Oscar for her role in 'Monster's Ball'. She remains the only black female to land the top accolade and admits she "doesn't have the answer" about why other black actresses haven't had the same Oscar success.

The 54-year-old actress explained: "It's one of my biggest heartbreaks. The morning after, I thought, 'Wow, I was chosen to open a door'.

"And then, to have no one ... I question, 'Was that an important moment, or was it just important for me?'

Berry thought that her Oscar win would open doors for her in the movie industry but felt things actually became "harder".

She said: "Just because I won an award doesn't mean that, magically, the next day, there was a place for me. I was just continuing to forge a way out of no way.

"I think it's largely because there was no place for someone like me. It actually got a little harder. They call it the Oscar curse. You're expected to turn in award-worthy performances." 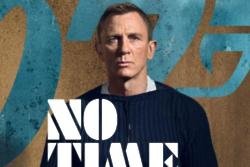 Barbara Broccoli: No Time To Die will be Daniel Craig's last Bond film 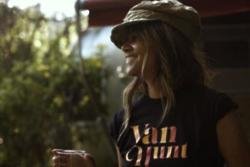 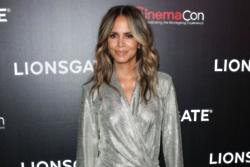