Fans Will Have To Wait For New Indiana Jones Movie 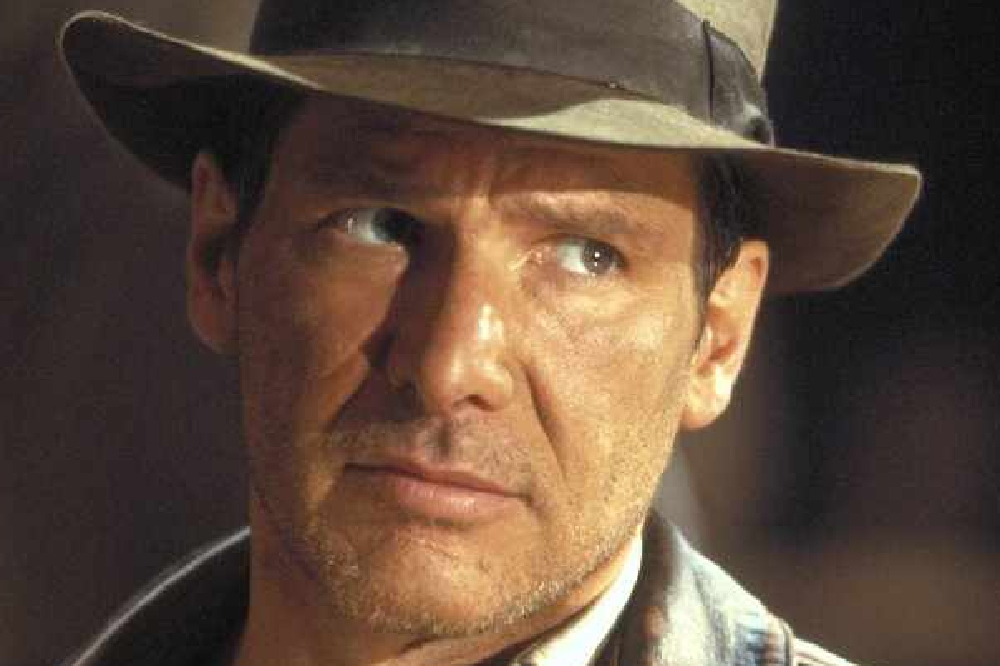 Another Indiana Jones movie will not hit the big screen for at least another two years.

Harrison Ford said earlier this autumn that he wanted a return to the role of Indiana Jones, sparking talk that another movie could be just around the corner.

That excitement was heightened further when Disney bought out the marketing and distribution rights to future 'Indiana Jones' films from Paramount Pictures.

However, fan s are going to have to wait a little longer according to Alan Horn, Disney Studios' chairman.

Speaking to Variety he said:"We haven't done anything. We don't have a story. We need a story.

"It didn't make sense to produce the movie at Disney and then have it be distributed and marketed by Paramount."

Indiana Jones And The Kingdom of the Crystal Skull saw Harrison Ford return to this iconic role for the first time in nearly twenty years back in 2009.

The movie went on to be a box office smash and the highest grossing movie of the franchise; showing that there was still an interest for this character on the big screen.

The Indiana Jones franchise first kicked off in 1981 with 'Raiders of the Lost Ark' and Jones has become one of the most iconic film characters of all time. 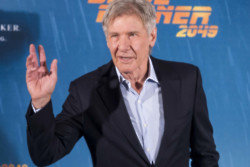