Hayley Mills has been presented with a new statuette to replace her stolen Oscar. 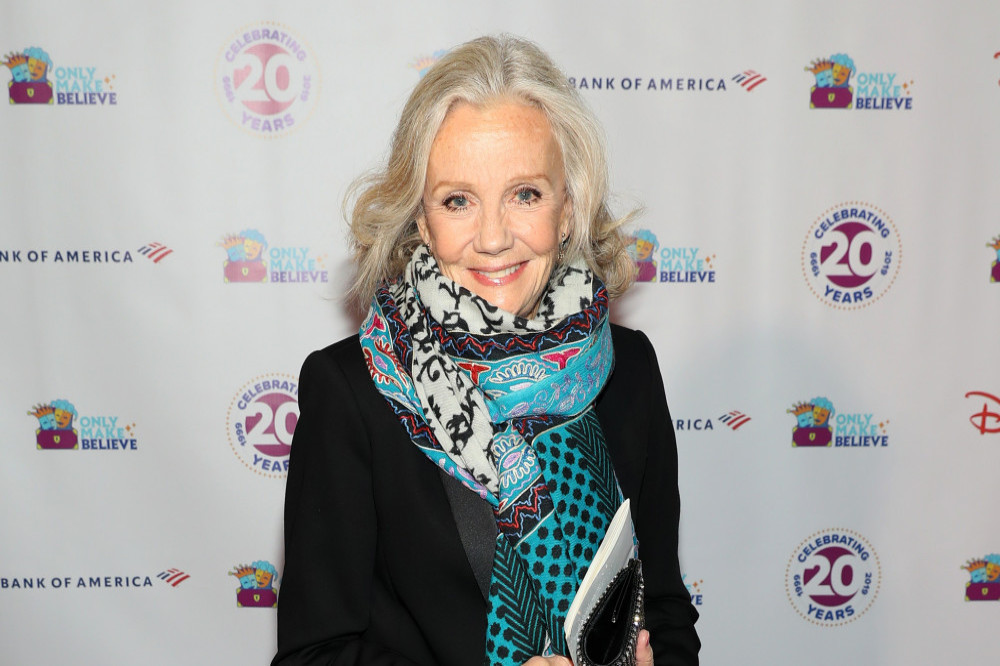 Hayley Mills gets her Oscar back

The 75-year-old actress won a Academy Juvenile Award in 1960 for playing the title role in Disney hit 'Pollyanna' but it vanished from her home years later and now the Academy have given her a full-sized replacement.

The Academy tweeted: "Hayley Mills being reunited with her long lost Academy Juvenile Award (which she won for 1960's 'Pollyanna') by AMPAS president David Rubin is the purest thing you'll see all day."

Hayley - who is the daughter of late veteran actor John Mills - first came to prominence starring alongside her father in 'Tiger Bay' before going on to be a box-office sensation for Disney in the 1960s, taking leading roles in classics such as 'Pollyanna', 'The Parent Trap' and 'That Darn Cat!'

It was after she transitioned into an adult career - when she had been away filming the title role in 'Good Morning, Miss Bliss', the predecessor to 1990s sitcom 'Saved By the Bell' - that the London-born star discovered the miniature statue was missing and upon trying to get a new one, she was initially told by the Academy that it "doesn't work like that."

She told Entertainment Weekly: "In the late '80s, I came to California to do a television series called 'Good Morning, Miss Bliss'. When I came back from that first year, my little statuette had disappeared, and I never found it. And you know, it's not something you can replace. They've broken the mould. I spoke to the Academy, and I said, 'Well, look, give me a big one then!' They said, 'I'm sorry, it doesn't work like that." 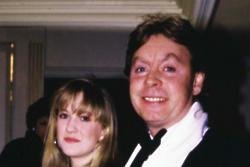