Hugh Jackman has been gladdened by the resurgence in popularity for his 2011 movie 'Real Steel' over the past year.

Hugh Jackman is delighted with the resurgence in popularity for 'Real Steel'. 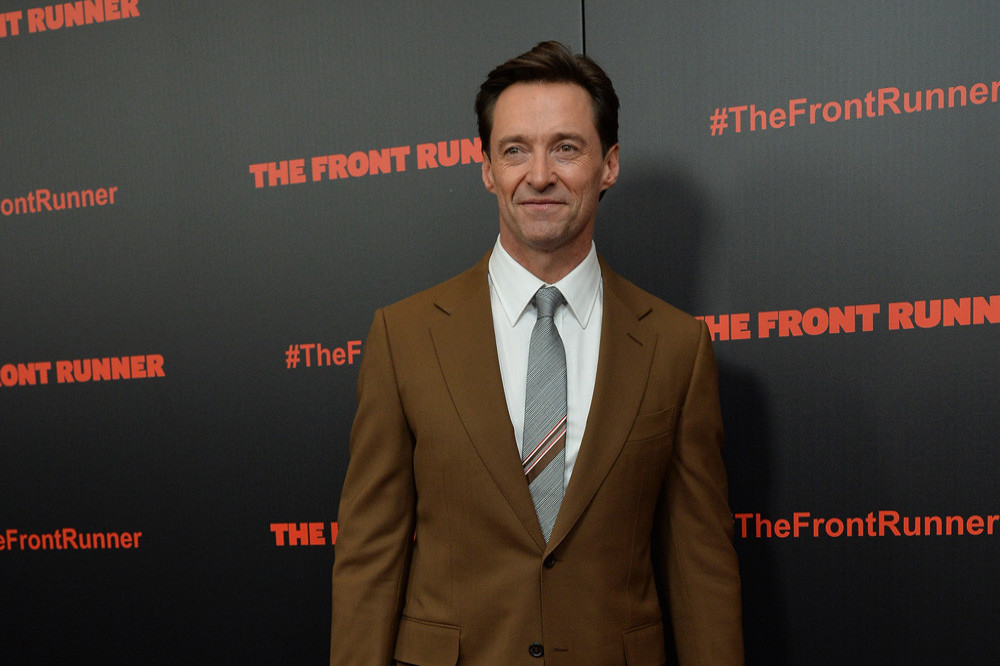 The 52-year-old actor starred in Shawn Levy's 2011 movie that saw an absent father bond with his son over the sport of robot boxing. It has enjoyed a revival over the last year after becoming one of the most-watched films on Netflix during lockdown.

Hugh admits that he is delighted that the movie is still popular a decade after being released as he thoroughly enjoyed working on the motion picture.

The 'X-Men' star told CinemaBlend.com: "By the way, recently quite a lot, we're being asked about it. Because during the pandemic, apparently, it was very very highly watched. A huge hit, like 10 years later.

"It was just one of the most fun. Working with Shawn on anything is the best, and we remain really good friends."

Shawn recently revealed that he had discussed the possibility of making a sequel with Hugh but that no projects were currently in the pipeline.

The director said: "There is no 'Real Steel 2' currently greenlit or in pre-production somewhere. So that is the answer to that.

"But it has been on my mind and in conversation a lot lately, maybe because of the fact that when Netflix started streaming it during the lockdown, it became one of their top trending and most viewed titles, which led to Hugh and I talking again about, 'Wow, what is this? This love for 'Real Steel?'