‘Raiders of the Lost Ark’ star Karen Allen says Indiana Jones fans still shout out lines from the film to her 40 years since it was released.

Karren Allen admits Indiana Jones fans still shout out 'Raiders of the Lost Ark' lines out to her four decades after its release. 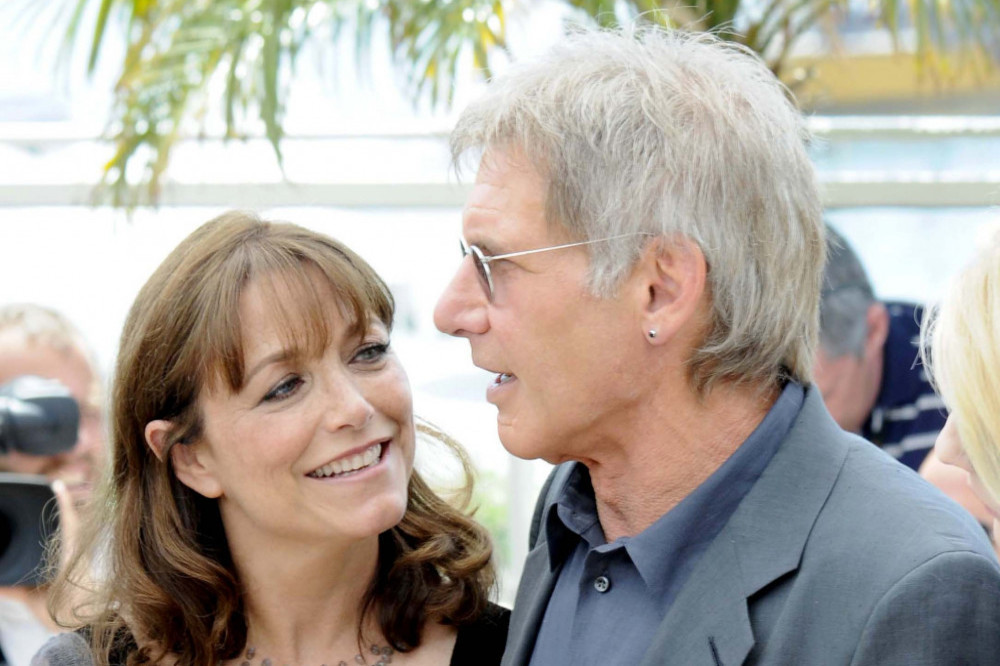 The 69-year-old actress - who played Marion Ravenwood alongside Harrison Ford in Steven Spielberg's 1981 blockbuster - revealed how there is one iconic line in particular from the movie that gets referenced most in public.

Speaking to HeyUGuys.com, she said: "I think it’s probably, ‘Indiana Jones I always knew that one day you’d come walking back through that door’, it’s kind of a classic line!"

Allen opened up on her character's introduction in the film, and revealed she was only "allowed" to read that scene for her audition.

She added: "That was the only scene I was allowed to read of the film, when they had asked me to come and audition for it in Los Angeles and I did a couple of screen tests.

"I did a couple of screen tests with two different actors who were up for the role of Indy and I just fell in love with the character. From reading it on the page, from auditioning for it, just finding this wonderful character who’s on her own and has found a way to make am living by drinking men under the table and people betting on her ability to win these matches.

"And what’s not to love? He walks in, he hurt her many years ago and she pops him one on the jaw, and I thought, 'this is a role I could really get behind'. I think we all want to be a little bit more like Marion, at least I know I do!"

June marks 40 years since its release, and while the star admitted she hasn't "watched it enough", she gets a sense of wonder whenever she does.

She explained: ""I haven’t seen it often enough and I’m always pleasantly surprised at how much I enjoy it.

"Because you feel like it’s a film you’ve been in and you talk about so much and have been to so many things over the years, like special screenings people have done, so I feel I know the film so intimately and I’m surprised at how much I still enjoy it when I see it.

"I’m just like a child watching it. I’d imagine in the way a 10 year old would watch it." 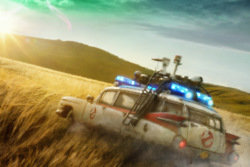