Filming on the new 'Indiana Jones' movie has been plunged into chaos once again after an outbreak of norovirus on the set at Pinewood Studios.

Filming on the latest 'Indiana Jones' blockbuster has been thrown into peril once again after a norovirus outbreak on set. 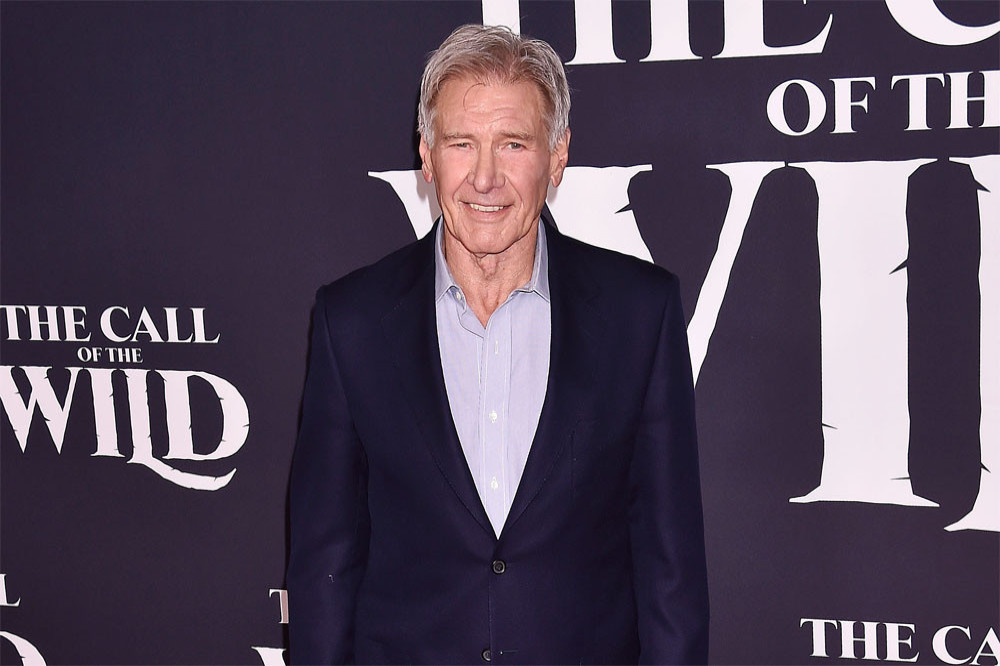 Up to 50 people have reportedly been sent home from Pinewood Studios in the UK after the winter vomiting bug spread across the site of the fifth 'Indiana Jones' movie, which sees Harrison Ford as the legendary archaeologist.

It is the latest disruption to production on the movie after Harrison spent three months out of action following surgery on a shoulder injury sustained rehearsing a stunt.

The outbreak has also had an impact on the production of the new 'Ant-Man' movie at the site in Buckinghamshire while the coronavirus pandemic also continues to wreak havoc on filming, but an insider confirmed that no A-listers have been affected.

A source told The Sun newspaper: "The crew have been dropping like flies. There's also a lot off with Covid, so it's been a double whammy.

"Two films have been affected. Over 50 people have been struck down, but luckily that doesn't include the big stars."

Phoebe Waller-Bridge will also feature in the new 'Indiana Jones' film opposite Ford and it has been reported that producers want her to lead the next movie in the series as a female hero – with the upcoming flick expected to Harrison's last outing as Indy.

A source told the Mail on Sunday newspaper that producer Kathleen Kennedy wants to make "big, bold changes" to the franchise.

They added: "It would be a huge statement, and a great role for Phoebe."

A spokesperson for the producer declined to comment, while Phoebe’s representatives failed to respond. 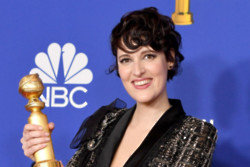 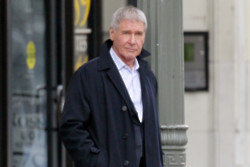