'Game Of Thones' star Iwan Rheon and The Punisher's Daniel Webber are set to complete the line-up for the new Motley Crue biopic 'The Dirt'.

Iwan Rheon is in talks to play Mick Mars in new Motley Crue biopic 'The Dirt'. 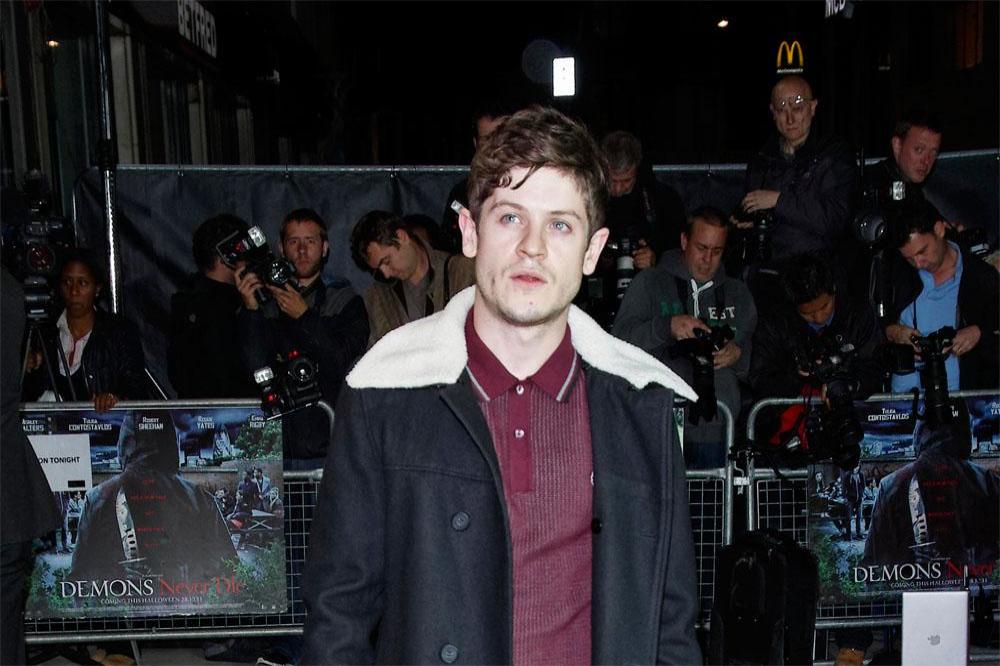 The 'Game Of Thrones' star and 'The Punisher' actor Daniel Webber are set to join Douglas Booth and Machine Gun Kelly, completing the line-up for the movie.

Former 'Home and Away' actor Webber is in line to play frontman Vince Neil and Rheon looks set to take on the role of guitarist Mick, according to The Hollywood Reporter.

Jeff Tremaine - who helmed the 'Jackass' movies - will direct the motion picture.

'The Dirt', which is based on the band's 2001 memoir 'The Dirt: Confessions of the World's Most Notorious Rock Band', has been in development since 2006.

Kelly revealed he has hired his own brother to teach him how to play the drums for the role.

He tweeted: "got the movie to hire my little bro as my drum teacher. kept it in the family. i WILL learn the drums and finish the new album before we start filming (sic)"

Motley Crue have sold more than 100 million albums worldwide, during which time they have produced huge hits such as the 1987 track 'Girls, Girls, Girls'. 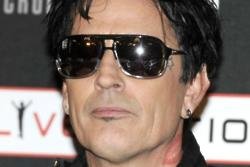 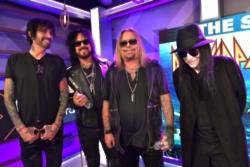 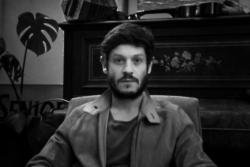