The long-time Jackass collaborator was fired from the film but, will still be a part of the big screen release. 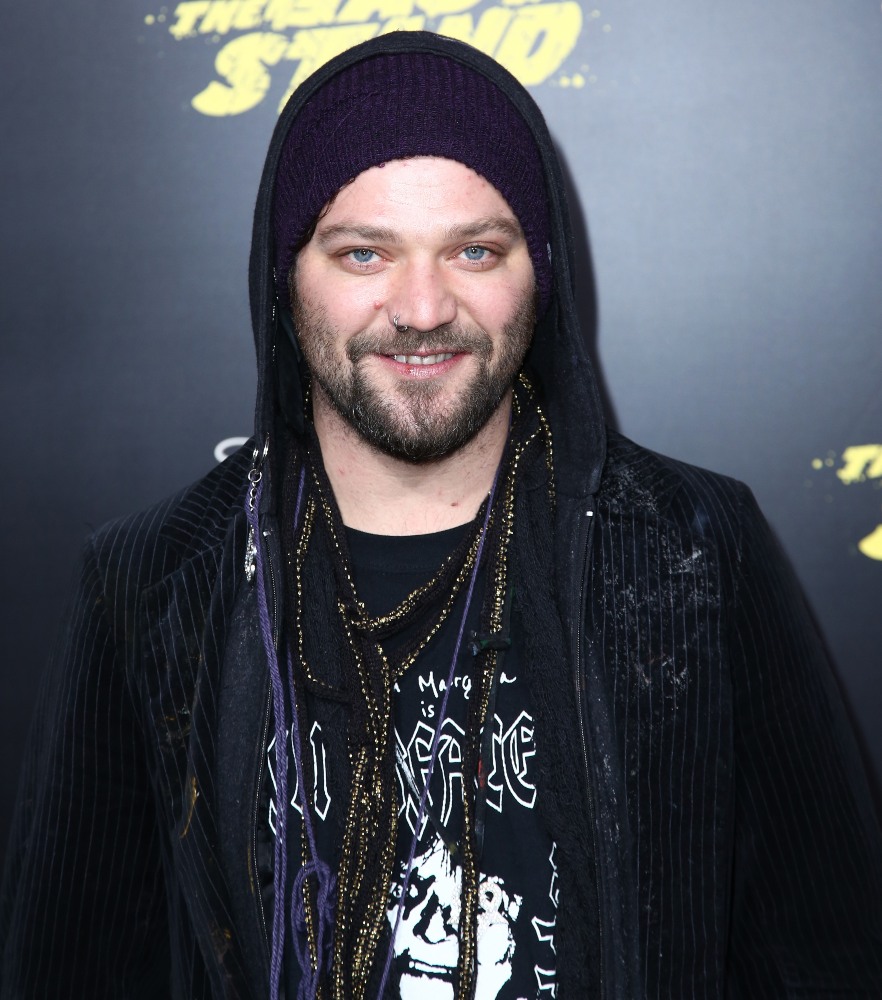 The surprises keep on coming with Jackass Forever, as star and co-creator of the franchise Johnny Knoxville has confirmed that his long-time collaborator Bam Margera WILL still appear in the film, despite being fired from the project.

Margera was released from the production when he allegedly failed to stick to a strict 'wellness clause' in his contract; something he claimed he came into trouble with because of his medication for ADHD which he says was prescribed. Paramount disagreed and said that the drug was bought off the street.

Following the dismissal, Margera was hit with a restraining order after attacking his former friends and castmates, before he filed a wrongful dismissal lawsuit, which is still in the pipeline after a superior court judge in Los Angeles found that it may have a chance of success.

Speaking with Variety, Knoxville explained that scenes Margera had filmed for Jackass Forever will still be shown, despite the situation, describing the “heartbreaking” end-result and sharing his wishes that his friend gets “the help that he needs”.

“We wanted him all throughout the movie, but unfortunately that’s not the way it worked out,” Knoxville said. “It’s really heartbreaking. I love Bam. We all love Bam. He’s our brother, you know? You just hope that he takes it upon himself to get the help that he needs, because we all care about him a lot.”

As a former pro-skater, Margera has spent much of his life in the spotlight and, his struggles with substance abuse and mental health have been extremely public. There was even a point when he called on much-loved TV talk show psychologist Dr. Phil McGraw for help.

It’s unclear whether or not Margera’s inclusion in the film is as a result of the lawsuit he’s lodged against the production company and its stars, but one thing is for sure; Jackass could be singing its swan song should Margera be successful in his complaint.

Jackass Forever comes to cinemas across the UK on February 4th, 2022. 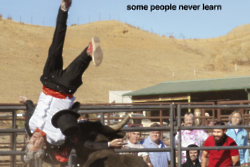