Jai Courtney says that 'The Suicide Squad' has an "immense core and heart" despite the amount of violence involved in the film.

Jai Courtney insists that 'The Suicide Squad' has an "immense core and heart", despite its violence. 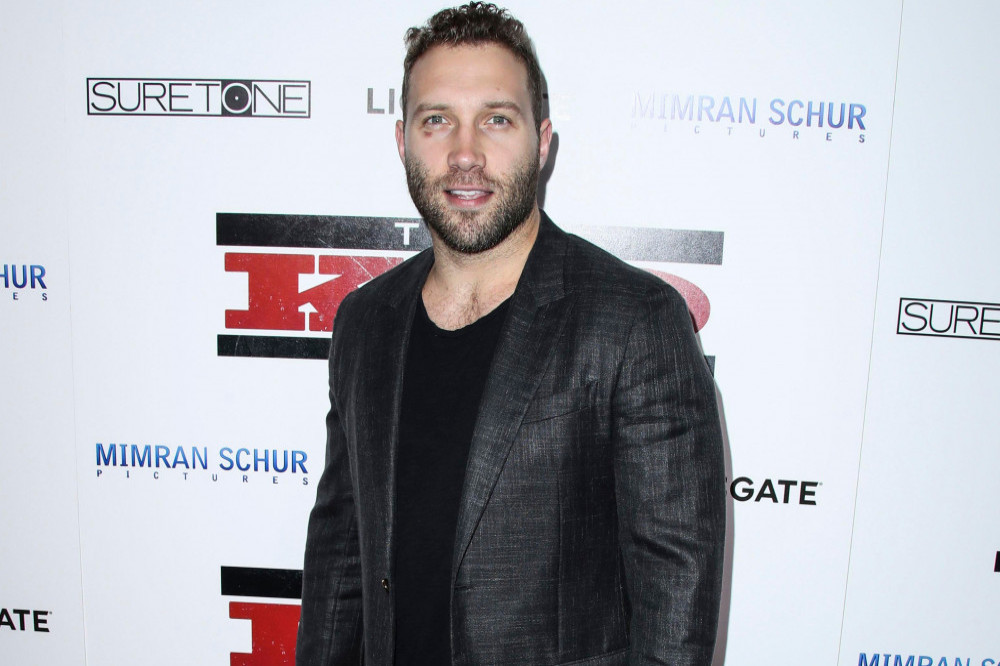 The 35-year-old actor appears in the DC Extended Universe (DCEU) sequel as Captain Boomerang and admits that there is a softer side to the flick even if it has a lot of violent scenes.

Jai told Variety: "It's definitely very violent but it's also really silly and funny and has immense core and heart to it."

The 'Terminator Genisys' star also praised director James Gunn, labelling him as an "evil genius" for his work on the movie.

"James Gunn is an evil genius in a way and the movie is really something that is representative of what he is capable of. He really pushed the boundaries. He was basically given the keys and told, 'Do whatever the f*** you want', and he did."

Jai - who stars in the blockbuster with Margot Robbie, Idris Elba, John Cena and Joel Kinnaman among others - previously claimed that the flick is "not necessarily even a strict sequel" to its 2016 predecessor 'Suicide Squad' directed by David Ayer.

He said: "People are going to have a great time with it. It’s sad to see some of my castmates not involved, but I’m so thrilled to welcome a whole bunch more in. And I think it frees up the direction in which this franchise can take.

"It cracked things open in a way that we now won’t know what to expect from the next time. That’s cool for something like 'Suicide Squad'. It’s not necessarily even a strict sequel, is the truth.

"It’s different, man, but people are gonna have a ball with it. I hope it’s massively successful." 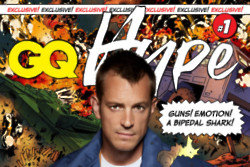 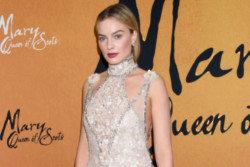 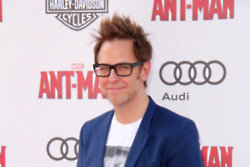