James Wan is to produce a new film based on 'Knight Rider', the iconic 1980s TV series starring David Hasselhoff.

James Wan is to produce a new 'Knight Rider' film. 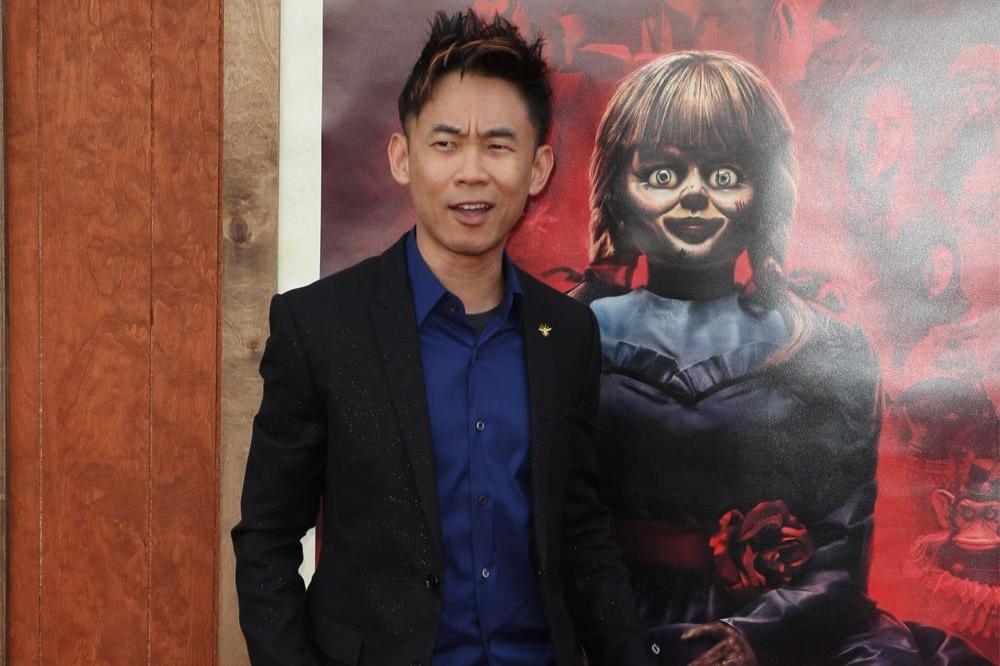 Wan is producing the project for Spyglass Media, while the script has been penned by TJ Fixman, a former video game writer.

Plot and casting details for the movie are being kept under wraps for the time being, but it is reported to be a present-day take on the story that will maintain elements of the original series.

The TV show ran between 1982 and 1986 and told the story of primary field agent Michael and his technologically advanced talking car KITT (Knight Industries Two Thousand), who fought crime together.

'Knight Rider' was a massive hit and still has a huge cult following now, although Hasselhoff previously suggested that he was "totally amazed" that fans want to see the character return.

The 68-year-old actor said: "I'm totally amazed every day, to the point where sometimes I can't go out. It's just nuts.

"It's nuts even going to the market in Calabasas or Lake Sherwood, where the superstars live.

"I go to the gate and they want my autograph. They call me the true survivor."

David also suggested that a film version could be a 'Fast & Furious' style movie based on the old television series.

He said: "I see it as more of a continuation of the TV series, and they can add new characters or whatever, but they should basically keep the same feeling of the show.

"There are so many people out there that will absolutely freak out and love it. It would be Michael Knight kind of coming out of retirement with his son and having adventures around the world, and doing a 'Fast and Furious' with the 'Knight Rider' car. How cool does that sound? How cool could it be?" 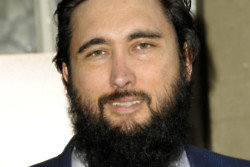