James Wan taking Resident Evil back to its scary roots

Greg Russo - the writer of the 'Resident Evil' reboot - has revealed that he and the producer James Wan are taking the franchise back to its scary video game "roots".

James Wan and Greg Russo's reboot of the 'Resident Evil' movies is going to take the franchise back to its scary "roots". 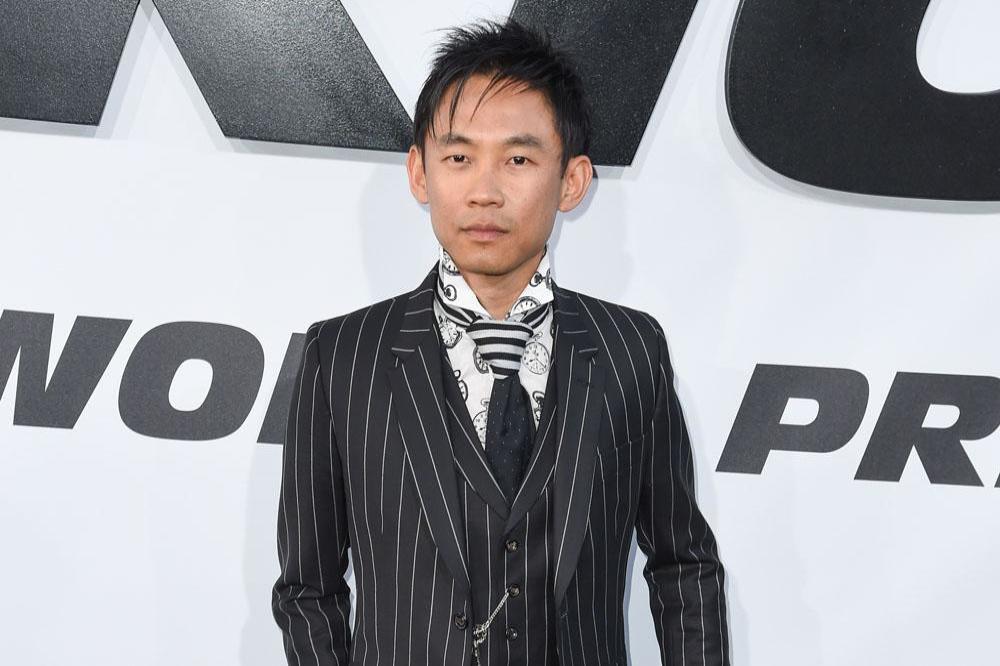 The survival horror video game series was brought to the big screen by Paul W. S. Anderson but after making six movies - all of which starred his wife Milla Jovovich as protagonist Alice - he brought the series to a close with 2017's 'Resident Evil: The Final Chapter'.

Now, Wan and Russo are returning to the Umbrella Corporation and the characters that Capcom created for the console market to make a new movie which has the same scares as the original 1996 video game and more recent releases.

Wan is previously responsible for creating the 'Saw' and 'Insidious' movies and 'The Conjuring Universe' and Russo - who has finished his script - is very excited about what he can do with his story.

Speaking to website DiscussingFilm, he said: "I worked on the reboot for about a year and then producer James Wan came in, my involvement on that project has kind of concluded, so I'm not sure what they'll really do with it, I submitted my draft to the producers and they were happy with it and ultimately they'll do what they will with the property but I'm currently not involved with that film. Obviously, I'm a huge fan of the franchise so to work on that was a lot of fun. And they've made six films before so when you come back to that and reboot it, you wanna do something different and not just rehash.

"For me it was very clear-cut that I wanted to go back and make it scary again like a horror film in terms of the classic James Wan style so that was the pitch, going back and looking what made the games scary in the first place."

And Russo has revealed his script was influenced by the latest title in the series 'Resident Evil 7: Biohazard' which was a first-person survival horror game which put the player inside a terrifying house of horrors.

He spilled: "'Resident Evil 7' was a bit of a touchstone for my draft ... not to shame the original film franchise that was made, I think that did very well, when you create a fresh reboot and look at the over the top action of the Paul Anderson franchise, it was fun and really cool but at the end of the day, for me as a fan of the original game franchise, I always considered the franchise to be horror at the forefront and action as a secondary feature. So it just made sense to go back to the horror roots." 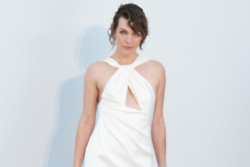 Milla Jovovich hit on by 'sleazy older guys' as a teenager

Milla Jovovich: I was hit on by 'sleazy older guys' but I'm not a victim 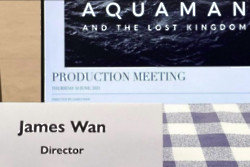