Jamie Lee Curtis wants to voice the devil in the 'Exorcist' reboot and thinks her casting would "blow people's minds".

Jamie Lee Curtis wants to voice the devil in the 'Exorcist' reboot. 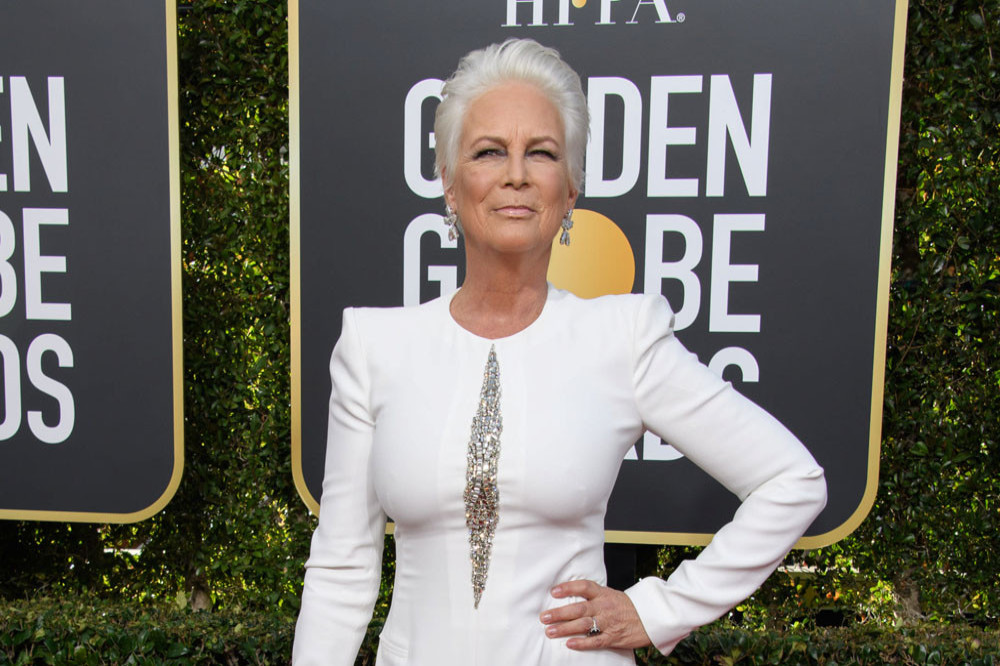 The 63-year-old actress is keen to reteam with her 'Halloween Kills' director David Gordon Green on his upcoming horror trilogy - which will star the likes of Leslie Odom Jr. and Ellen Burstyn - and she's particularly keen to portray the demon, which in the 1973 original was voiced by Mercedes McCambridge as she possessed Linda Blair's young character Regan.

She said: "Maybe I should be the voice of the devil like Mercedes McCambridge.

"You see, if David gives me a part in the new Exorcist trilogy as the voice of the devil, then it is a full-circle return for me, in a meta way. That would blow people's minds."

Despite being a horror movie veteran, Jamie "loathes" watching scary films and recalled how "freaked out" she was when she saw 'The Exorcist' for the first time as a teenager.

She told Entertainment Weekly: "I'm brave, but I am afraid of scary things. When I was 15, my parents screened 'The Exorcist' and my friends teased me the next day because I was so freaked out. I loathe being scared by scary movies."

David admitted he hasn't spoken to the 'Prom Night' actress about her suggestion but he thinks it is a great idea.

Asked by the publication if she had mentioned the casting possibility to him, he said: "Ooh, she has not! I'll have to get her to audition for that one. You know, she did the crying baby for the last 'Halloween' movie, so she's a talented voice actor as well." 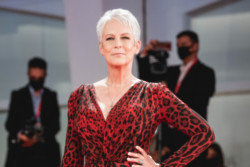 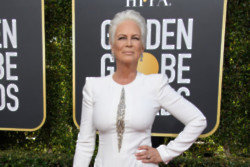