Jared Leto is set to reunite with director Darren Aronofsky on 'Adrift'. 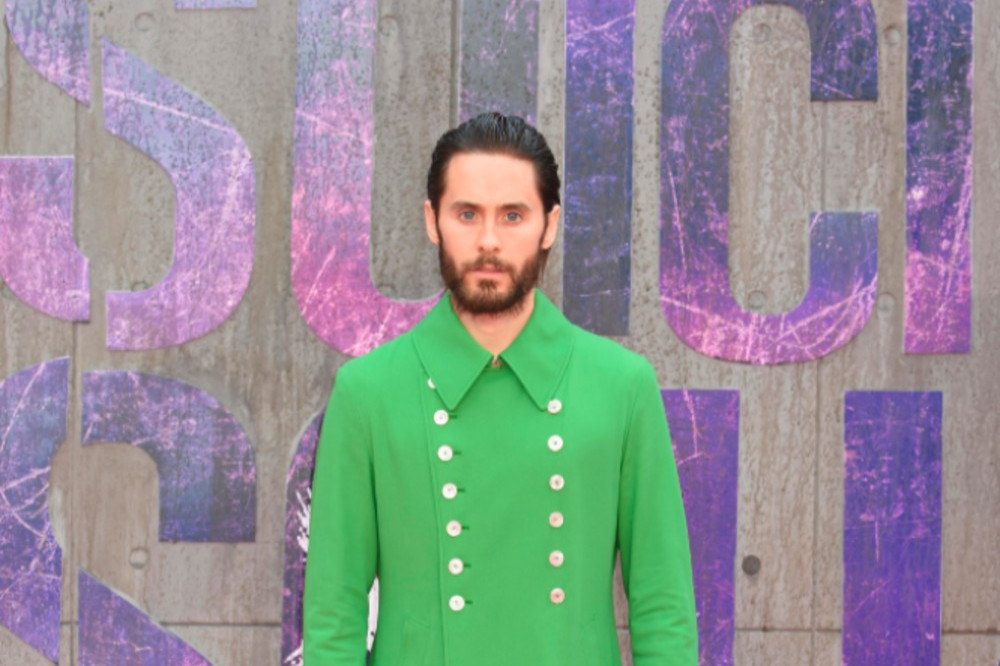 The 49-year-old actor is set to reunite with Darren Aronofsky in the creepy flick, more than two decades after they worked together on the acclaimed 'Requiem for a Dream'.

Jason Blum will produce through his Blumhouse Productions along with Jared and Emma Ludbrook for the 'Suicide Squad' star's Paradox banner.

The movie is based on a short story by Koji Suzuki with Darren and Luke Dawson set to pen the script. Insiders suggest that Leto and Ludbrook have pursued the rights to the project for a number of years.

The story takes place in the calm of the open sea, where a fishing boat discovers an abandoned yacht with a strange distress call.

A deckhand agrees to take control of the situation as it is towed into port but soon discovers why the rest of the more experienced crew members call it a 'Ghost Ship'.

Studios and streaming services are looking to strike a deal for the movie but production will not commence until Aronofsky completes work on 'The Whale' – which stars Brendan Fraser.

Jared is set to play the Joker in the 'Snyder Cut' take on the movie 'Justice League' and revealed that he relished the experience of working with "madman" director Zack Snyder.

The Thirty Seconds to Mars frontman said: "He's a warrior. He's a madman. I really love him.

"With every character I play – I don't know if it's because I work so intently and I tend to dig really deep and put a lot of time and energy into it – but when I'm done playing with them, done playing the parts, I do miss them a little bit." 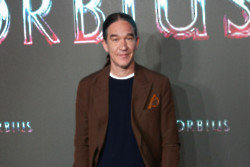