Actor-turned-director Jason Bateman is reportedly in talks to helm 'Here Comes the Flood' for Netflix.

Jason Bateman is in talks to direct 'Here Comes the Flood' for Netflix. 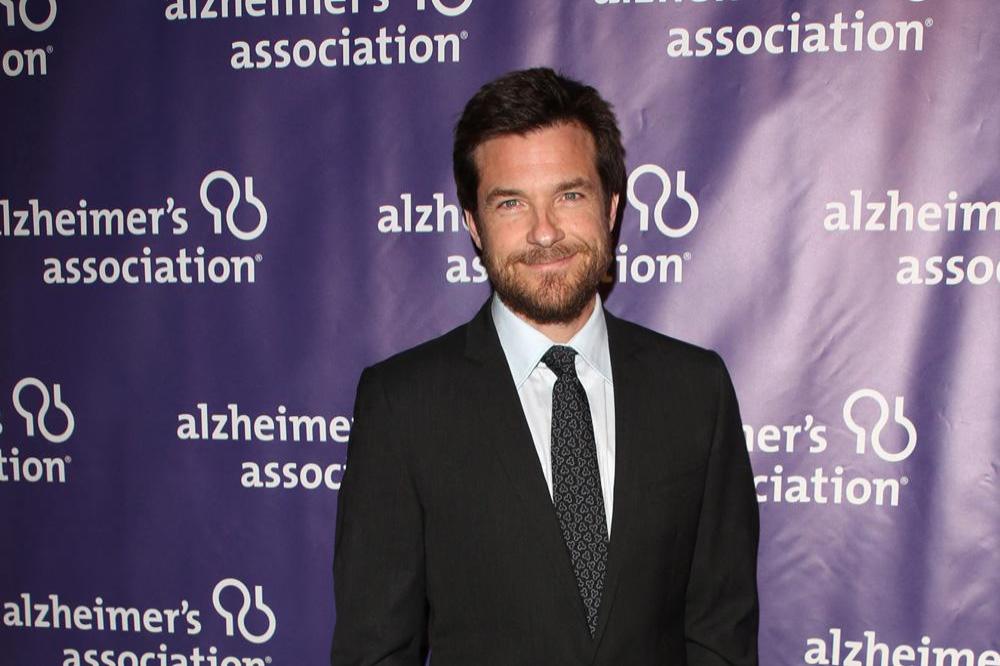 The 51-year-old actor is being eyed to helm the upcoming heist film, according to Deadline, which reports that the streaming service secured the rights to the project earlier this year.

The talks are still at an early stage, but it's been suggested that Jason could also be offered an on-screen role in the movie.

The character-driven heist film has been written by Simon Kinberg, whose previous credits include 'Mr. & Mrs. Smith' and 'Sherlock Holmes'.

The screenwriter is also expected to produce the film alongside Audrey Chon, the president of Genre Films.

In recent years, Jason has helped to direct the crime-drama series 'Ozark', and the Hollywood star has previously admitted to relishing the challenge of working behind the camera.

Asked if he sees himself transitioning away from acting and into full-time directing, Jason - who also stars in the hit series - said: "I feel very lucky to be given some opportunities to try to see if I have absorbed what I've been trying to learn for all these years, you know ... that position of director and in television, executive producer where you're in that position of oversight. And I'm learning."

Jason also claimed he'd been "lucky"to have been given an opportunity to direct the acclaimed show.

He said: "I'm really appreciating these opportunities with the material and the actors and the studio and network support that I've been lucky enough to get." 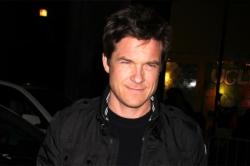 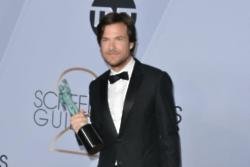 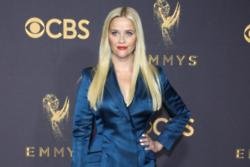