Jay Baruchel admits he still feels disappointment that he never got to star in the shelved 'Justice League: Mortal'.

Jay Baruchel admits he is still upset that 'Justice League: Mortal' was cancelled. 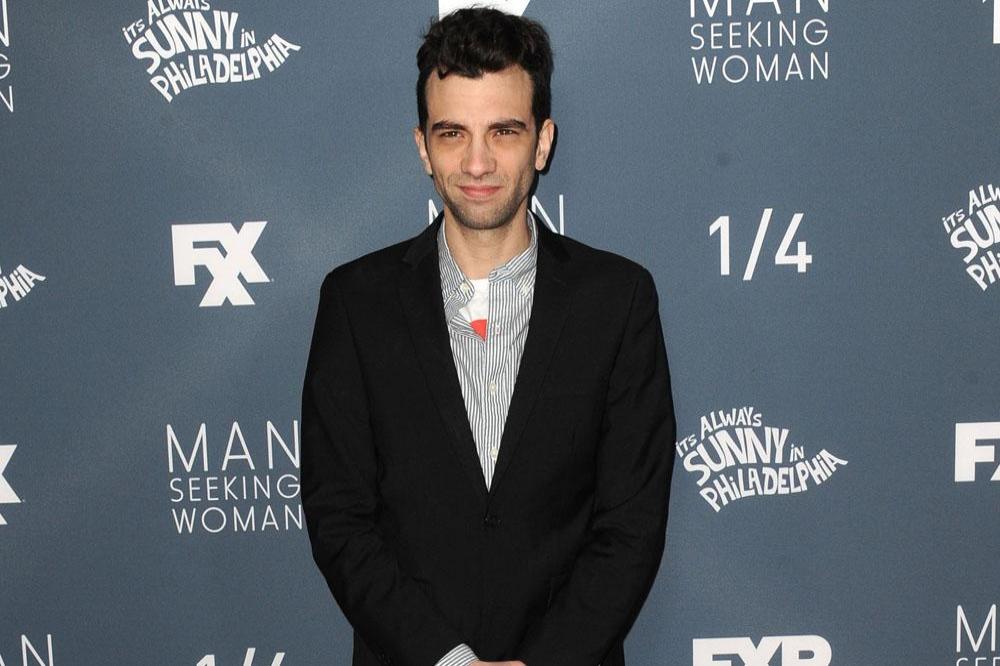 The 38-year-old actor, known for voicing the character of Hiccup in the 'How To Train Your Dragon' film series, had been slated to play villain Maxwell Lord in the shelved project and is still disappointed the picture didn't come to fruition.

Baruchel also explained how he missed out on the chance to shadow 'Mad Max' filmmaker George Miller, who had been attached to helm the flick.

He recalled: "Had that movie gone into production, I had been offered by George Miller a chance to shadow him as a director. I was going to apprentice under him. There I was in Australia with him for two weeks. That was like the coolest thing in the world."

Jay added that the film, which would have seen Arnie Hammer play Batman, had a "heavy" story and would have surprised fans.

The 'Knocked Up' star remains hopeful that the project is seen by audiences at some point in the future.

Jay added: "At some point, I certainly hope the world gets a chance to see a glimpse of what they were putting together." 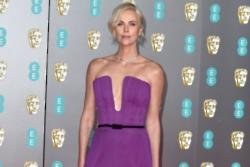 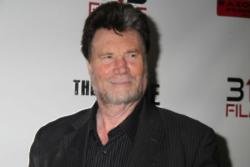 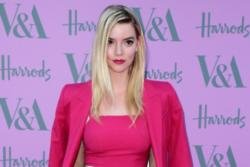