Jennifer Lawrence's friends would never speak to her again if she adopted a method acting approach and kept her characters' accents outside of filming.

Jennifer Lawrence's friends would never speak to her again if she adopted a method acting approach. 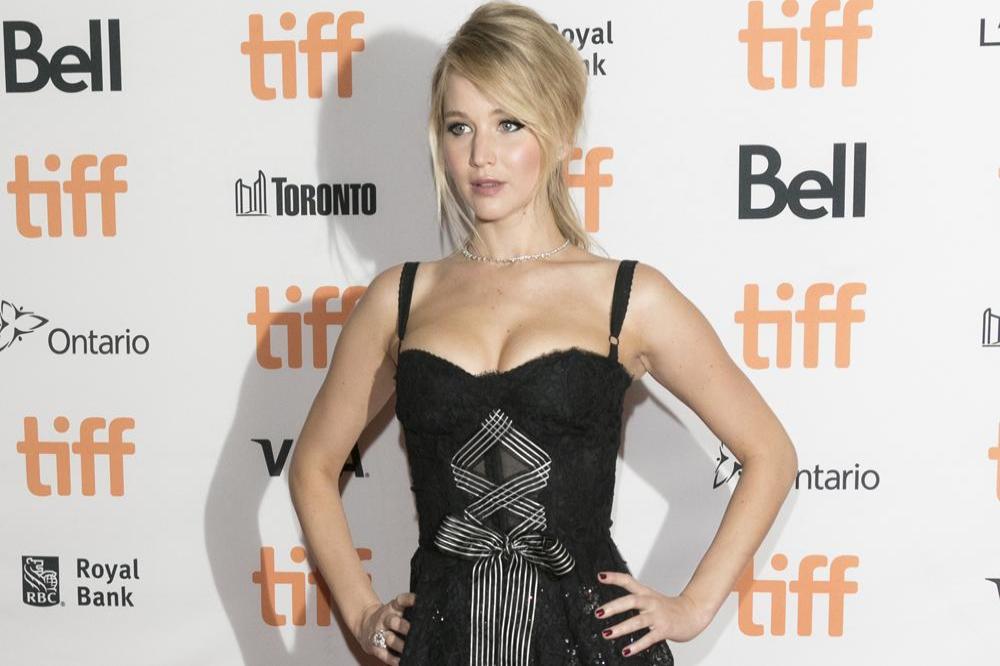 The 27-year-old actress was mortified when director Francis Lawrence urged her to keep the Russian accent she adopted for her role as ballerina-turned-spy in 'Red Sparrow' outside of filming because she knew her pals wouldn't be impressed.

"I said, 'Francis, I don't have those kinds of friends. They would never call me again.' "

Jennifer spent several months working on the accent and though it was tough, it was an essential part of her preparations.

She said: "I'd never done a foreign accent before so I spent four months before the movie figuring out what kind of dialect she would have.

"Once you get there and you have the costume on, you become the character and it's easier."

The Oscar-winning actress also struggled with the dance training she had to do and the experience left her amazed that people choose to put them through so much "mental and physical discipline".

She told Star magazine: "I did three hours of ballet a day for four months. It was miserable but I Think we got enough done so that part of the movie works...

"There's absolutely no way that I could learn how to dance like a prima ballerina at the Bolshoi in four months.

"It would be arrogant to think we could do something like that.

"It was more important for me to physically change my body, to hold my body differently and to use different muscles, and also to see the mental and physical discipline that these dancers go through.