'Avengers: Endgame' star Jeremy Renner has revealed why he has no plans to ever watch the movie for a second time.

Jeremy Renner has no plans to ever rewatch 'Avengers: Endgame'. 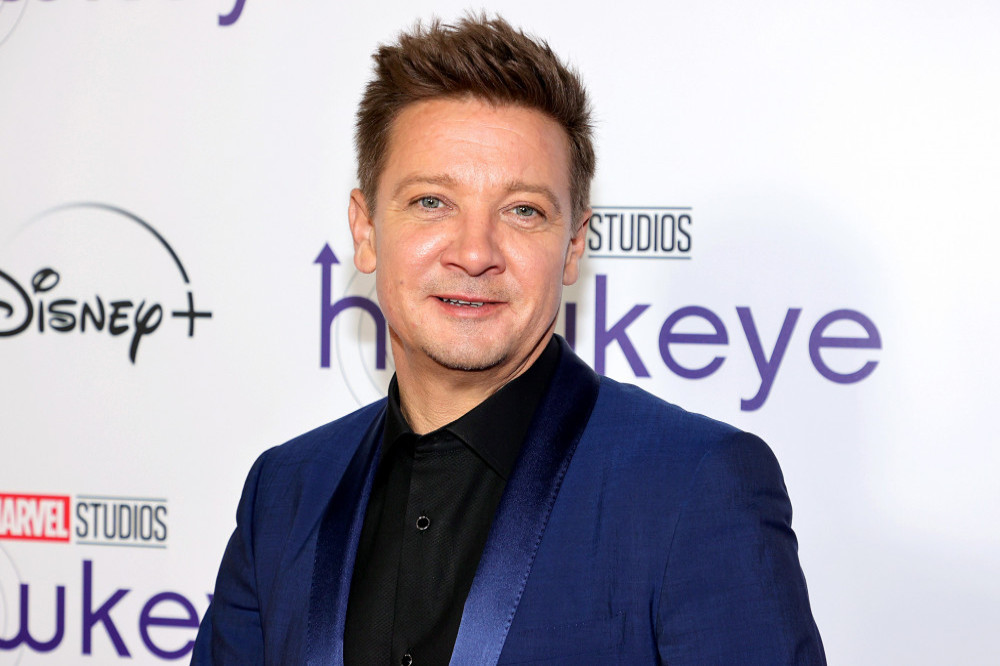 The 'Hawkeye' star has opened up on the emotional experience of watching the movie with his castmates, and it's not something he wants to revist any time soon.

He told BBC Radio 4: "I saw it at the premiere, but that was just something to celebrate for all of us.

"We were all laughing and weeping, and it was a lot, it was a lot to do. I'll never watch that again. It was a difficult experience. We were all just a sobbing mess and we're laughing.

"It's amazing, we were like audience members, and that was awesome to experience. That was a lovely, beautiful experience to share.”

He said: "Just because you die on camera doesn't mean you die in real life, so we have a group chat and it's all of us, some that are still alive and dead on screen.”

And he noted that they focus mostly on sharing stories about their own lives rather than chatting about the Marvel Cinematic Universe.

He explained: "Yeah, we're all very, very good friends, and we don't really speak too much about our job, and that's what's also great about being, you know, Avenger Friends. "We speak about our kids and, you know, divorces and marriages and house building. We speak about just our life stuff... Our friendship is very, very special."