Jessica Alexander is to star in Disney's live-action remake of the classic animated movie 'The Little Mermaid'.

Jessica Alexander has joined the cast of 'The Little Mermaid'. 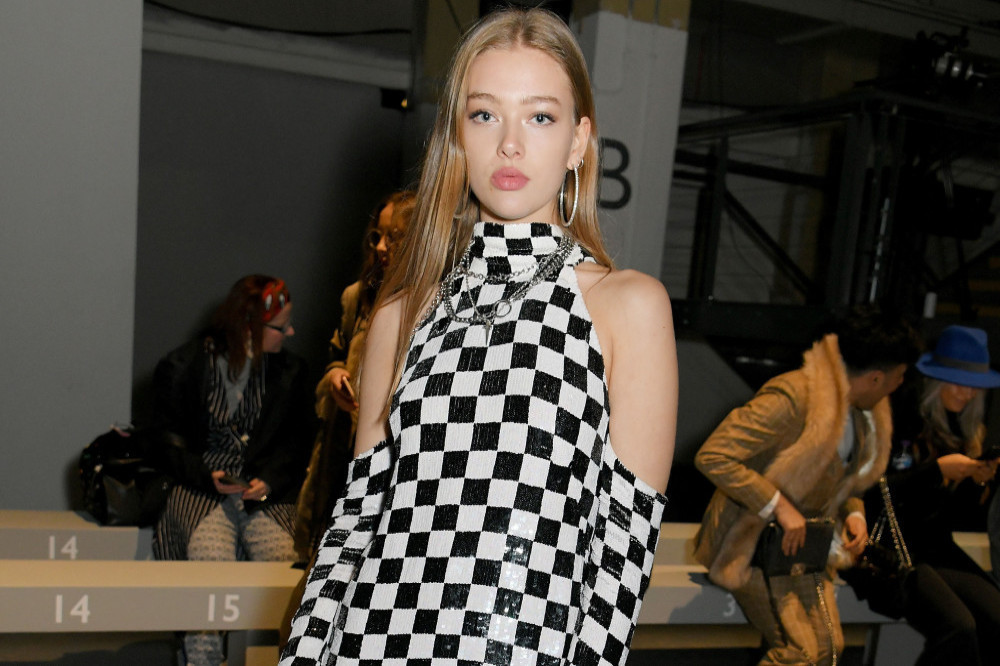 The 21-year-old star will star in Disney's live-action remake of the classic 1989 animated movie.

Jessica has boarded a cast that includes Halle Bailey as Ariel, the mermaid princess who dreams of becoming a human. Melissa McCarthy is playing the evil sea witch Ursula, while Javier Bardem will portray King Triton.

Daveed Diggs, Jacob Tremblay and Awkwafina are all lending their voices to the flick as Sebastian, Flounder and Scuttle respectively.

It is not yet known who Jessica, who previously starred in the Netflix teen drama 'Get Even', will be playing in the children's adventure.

'The Little Mermaid' is being directed by Rob Marshall from a script written by David Magee. The new film will feature songs from the original as well as new music from original composer Alan Menken with lyrics provided by 'Hamilton' creator Lin-Manuel Miranda.

Marshall and Miranda are also producing the project with Marc Platt and John DeLuca. Jessica Virtue and Allison Erlikhman are overseeing the movie for the studio.

Daveed recently opened up about how he did more research for the role of Sebastian than for any other role in his career.

The 39-year-old actor said: "I worked harder on Sebastian probably than I have for any role in my life. It’s tricky. I wasn’t sure, and this is also true of Layton.

"I tend to say yes to things when I feel like I can do it, but I’m actually not sure I’m the smart choice or the person naturally who should be doing it.

"That’s true of Sebastian, for a lot of ways that are uncomfortable. I’m not of Caribbean descent, doing that kind of work and trying to immerse myself." 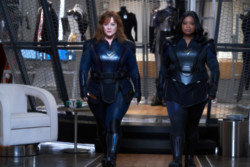 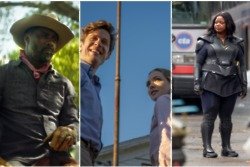