Jodie Comer's next big-screen role has been confirmed as an adaptation of the 2017 novel 'The End We Start From'.

Jodie Comer has landed the leading role in the upcoming thriller, 'The End We Start From'. 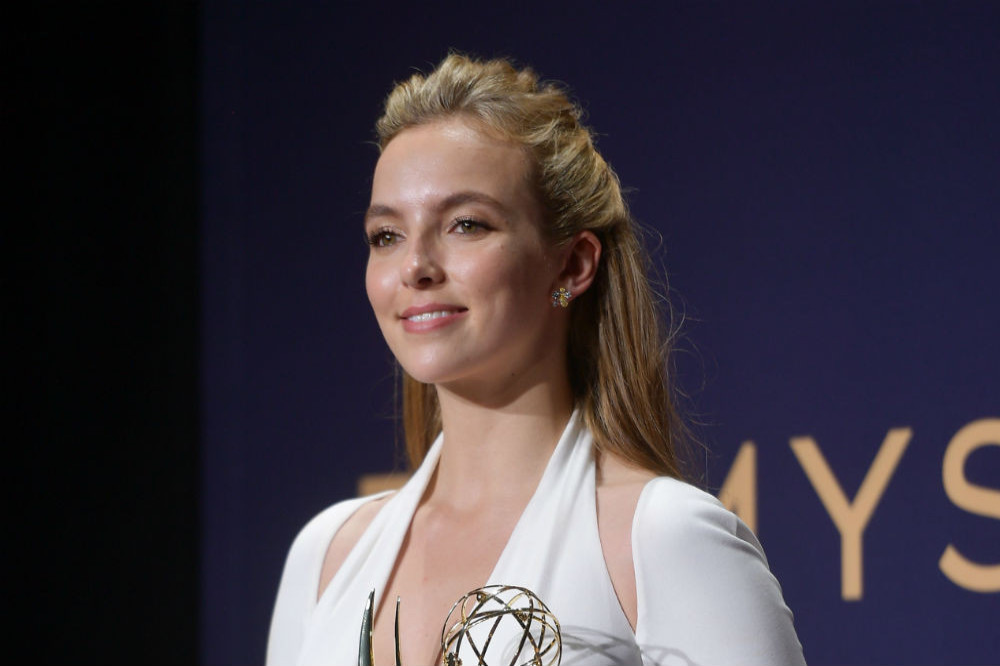 Benedict Cumberbatch’s SunnyMarch, Hera Pictures, Anton and BBC Film have banded together on the big-screen adaptation of Megan Hunter's "heart-wrenching" 2017 novel about a parent's "challenging and apocalyptic start to motherhood" amid an environmental disaster.

The 'Killing Eve' star will portray the mother.

Mahalia Belo is helming the flick from a script adapted by Alice Birch - who is known for her work on 'Normal People' and 'Succession'.

Set amid an environmental crisis that sees London submerged by floodwaters, the feminist survival story focuses on a young family torn apart in the chaos. Comer will play a mother who with her new-born child tries to find a way home, navigating the most challenging and apocalyptic start to motherhood.

Producers Leah Clarke, Liza Marshall and Adam Ackland told Deadline: "'The End We Start From' is very close to our hearts.

"Megan’s heart-wrenching novel, and Alice’s wonderful adaptation, present a story about motherhood, separation, social and environmental upheaval, and those primal instincts in us which draw moments of joy and inspiration out of the chaos. We are incredibly excited to have Mahalia and Jodie lead this talented creative team in making what we know will be a resonant, riveting film."

The 29-year-old actress played a young care worker in the one-off drama, and she thanked the real-life carers who helped her with her research.

She said at the ceremony in London on Sunday (08.05.22): "The biggest reward is that they felt truly represented with the telling of this story." 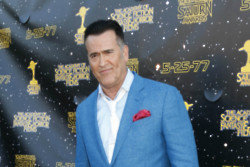