Joel Kinnaman has suggested that James Gunn has taken a more comedic approach to 'The Suicide Squad' as he was "laughing at every page" of the superhero sequel's script.

Joel Kinnaman has hinted that 'The Suicide Squad' will be a funny movie. 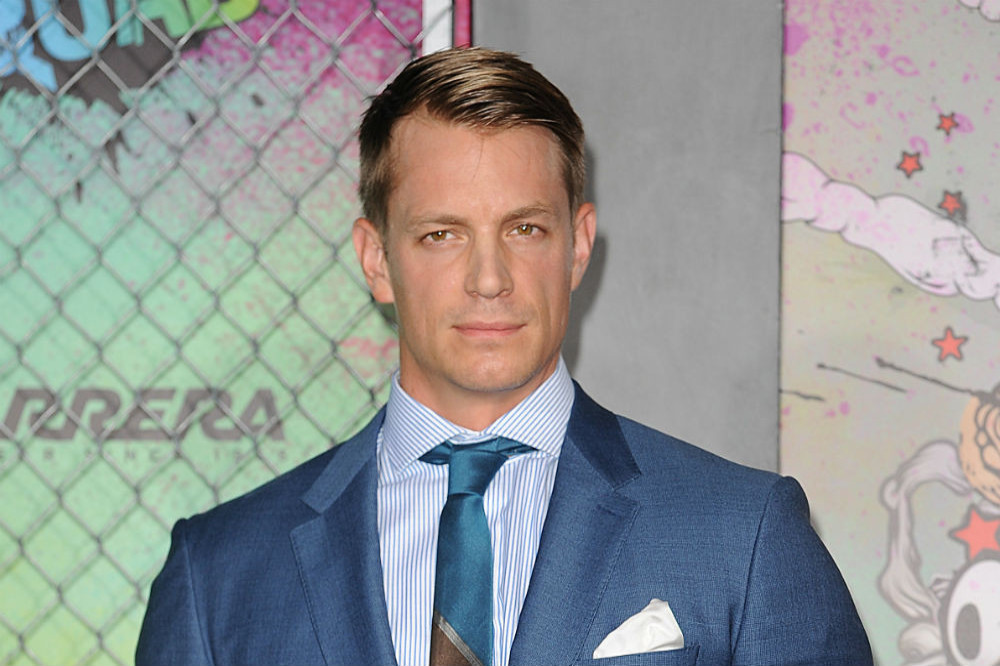 The 40-year-old actor will reprise his role as Rick Flag in the upcoming superhero sequel and suggested that director James Gunn has taken a light-hearted approach to the DC Extended Universe movie.

Joel said: "It really felt like my first real comedy. James has such confidence in the genre, when I read the script I was laughing at every page."

Joel - who will star in the blockbuster with Margot Robbie, Idris Elba and Peter Capaldi among many others -explained: "He has this confidence in his storytelling to go from something silly and childish to something emotional and real and the pendulum swings really quickly.

"Some of the characters are just crazy. It's an R rated film that is really childish."

Kinnaman also stars in crime thriller 'The Informer' as reformed criminal Pete Koslow who finds himself caught in the crossfire when recruited by the FBI and relished the "freeing experience" of working with performers such as Rosamund Pike and Clive Owen.

He told HeyUGuys.com: "Many times there is a little blemish but in this film everyone is at the top of their game. It makes things more fun, you can throw things at them and it'll come back.

"It's a freeing experience. People who are not on the same level are a little bit more uptight they lack the confidence to play with it.

"It was a treat working alongside Clive and Rosamund and everything elevates and feels a little bit more real."

Ana de Armas also features in the motion picture and Joel tipped her for huge success.

He said: "I hadn't seen Ana in much before I worked with her but it became clear to me that she's going to have a monster career." 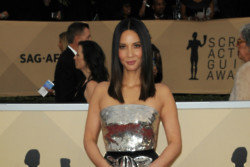 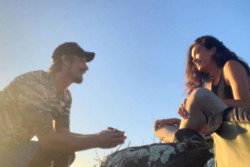