Director Chad Stahelski has revealed 'John Wick: Chapter 4' will incorporate unused action sequences from the third film in the franchise.

'John Wick: Chapter 4' will incorporate unused action sequences from the third film in the franchise. 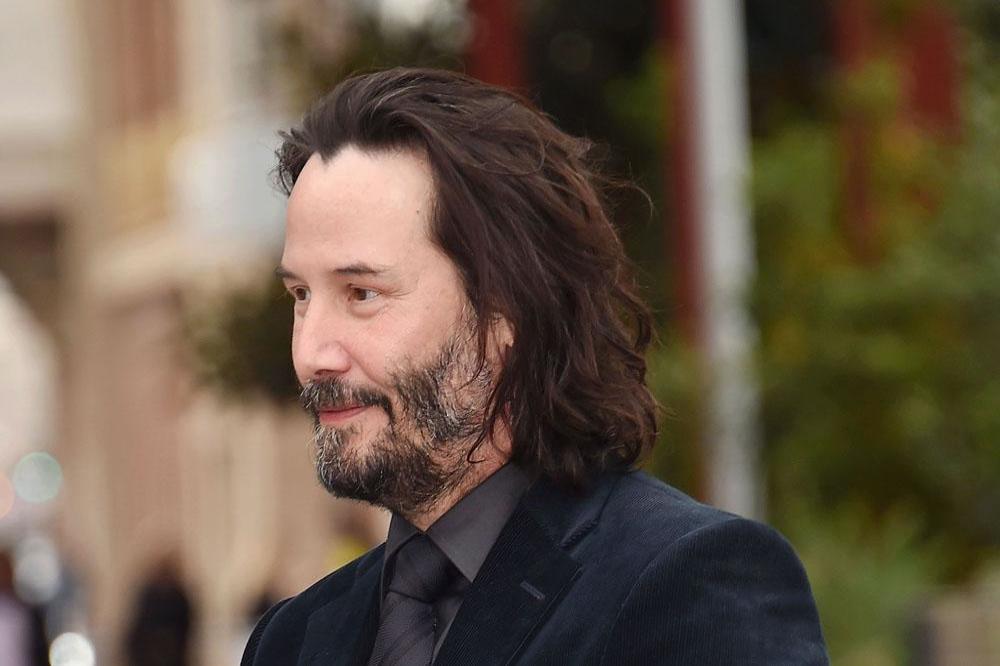 Director Chad Stahelski has admitted some scenes were chopped from 'John Wick: Parabellum' because he "didn't have room" for them in the movie but he's confident the footage can still be used in the upcoming installment of the series, which will again star Keanu Reeves in the title role.

He told The Hollywood Reporter: "There's a couple things. We had a couple of overlapping thematics, and I stripped it down to the bare essentials.

"And there were two action sequences that we had really kind of conceived, but we just didn't have room for them. So, we pulled them from the movie.

"And I'd like to think that 90 percent of what I pulled, there's a place in 'John Wick 4' that I can definitely reinsert them."

The 51-year-old filmmaker admitted he always pays attention to what fans are saying about the movies and is open to changing "little bits" according to their feedback.

He said: "I read all kinds of stuff; you can't help it. You get bored.

"I'll read what fans want to see in 'John Wick 4' -- the unanswered questions, what works, what doesn't work. Did 'John Wick 3' lose its steam? How do we reinvent number four? I get all that. I read.

"Of course, I'd be stupid not to listen to the fans. I mean, that's how I get the creative leeway to do what I want, by really listening to my fans.

"But you've got to realise too, the fans don't know what's in my head and they haven't read the scripts that we're working on and all that.

"If I have a story idea in my head, like I do for John Wick 4, that I feel is really, really good and I'd have to ask myself if they want so-and-so in the movie, I'd be like, 'You know what? That's a great idea. I love that guy. I love that character. It's just not going to fit in my story. We'll save it for another time.' I would stick to that.

"But if I was a little on the fence about something and I felt like it wasn't going to disrupt anything or blow what I already had, then I'm open to it. I don't think I'd change my entire thematic of the film. But little bits? At least in certain processes...

"'John Wick' is, creatively speaking, a very open kind of project where really anything can happen, so it's always good to get input. It's not like I'm trying to stay within a certain comic book mythology that I can't break from."

The movie's release was recently pushed back to 27 May, 2022 due to the coronavirus pandemic. 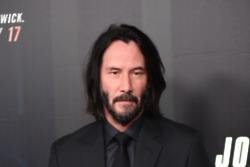 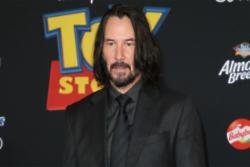 Keanu Reeves had 'no expectation' of third Bill and Ted film 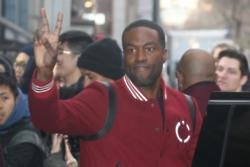 Yahya Abdul-Mateen II: The Matrix 4 is 'so relevant'