Josh Gad: Early screenings of Frozen were 'a mess'

'Frozen' star Josh Gad has revealed that early screenings of the first film were "a mess".

Josh Gad thinks the early screenings of 'Frozen' were "a mess". 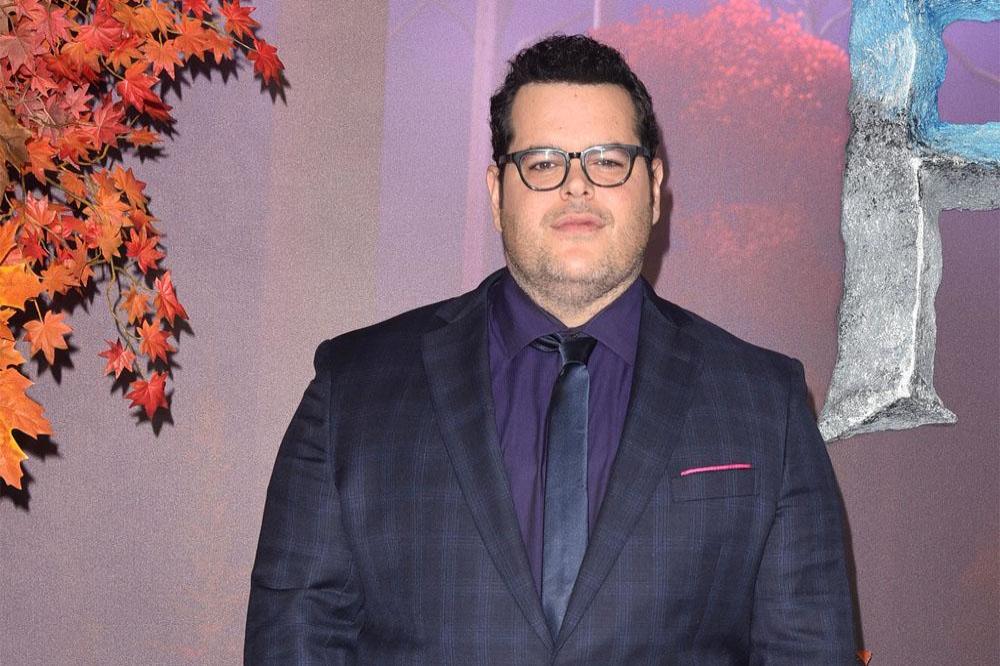 The 39-year-old actor has voiced snowman Olaf in the Disney series, which has proved to be a massive hit, but Josh revealed that the project got off to a rocky start.

Speaking on PeopleTV's 'Couch Surfing', he explained: "I'll never forget, six or seven months prior to the movie coming out, I was with (songwriter) Bobby Lopez ... so I said, 'How's the movie coming?' and he goes, 'Well, we just screened the movie and it's a mess.'"

The 'Artemis Fowl' star recalled asking Lopez if the project could be rescued, when he was informed that 'Do You Want to Build a Snowman?' was being introduced into the 2013 movie.

He was told by Bobby: "I hope so. Yeah, we're playing around with this idea now, like we need this moment where we really see the girls' affection for each other early.

"So we're playing with this song, that's called 'Do You Want to Build a Snowman?'"

Josh then revealed he knew 'Frozen' would be a success when his wife Ida Darvish described it as "special".

Josh recalled: "Cut to six months later, I'm with my wife and we're screening it with Kristen Bell (who voices Anna) and Idina Menzel (Elsa) and the creatives.

Josh previously said that he doesn't feel that Olaf should get a spin-off movie as it would "separate" the loveable snowman from the other characters.

Asked about the possibility, he said: "Probably not. And I'll tell you why.

"I feel like Olaf really is a part of the fabric of the actual stories that include Anna, Elsa, Kristoff, etc. 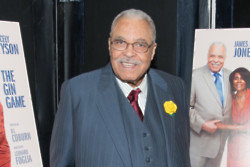 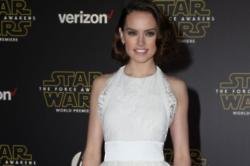 Daisy Ridley: Rey could have been related to Obi-Wan Kenobi in Star Wars sequel trilogy 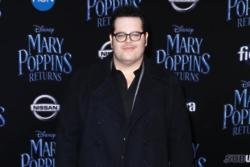