Julia Stiles has revealed that she wants a sequel to 'Save The Last Dance'.

Julia Stiles and Sean Patrick Thomas want a 'Save The Last Dance' sequel. 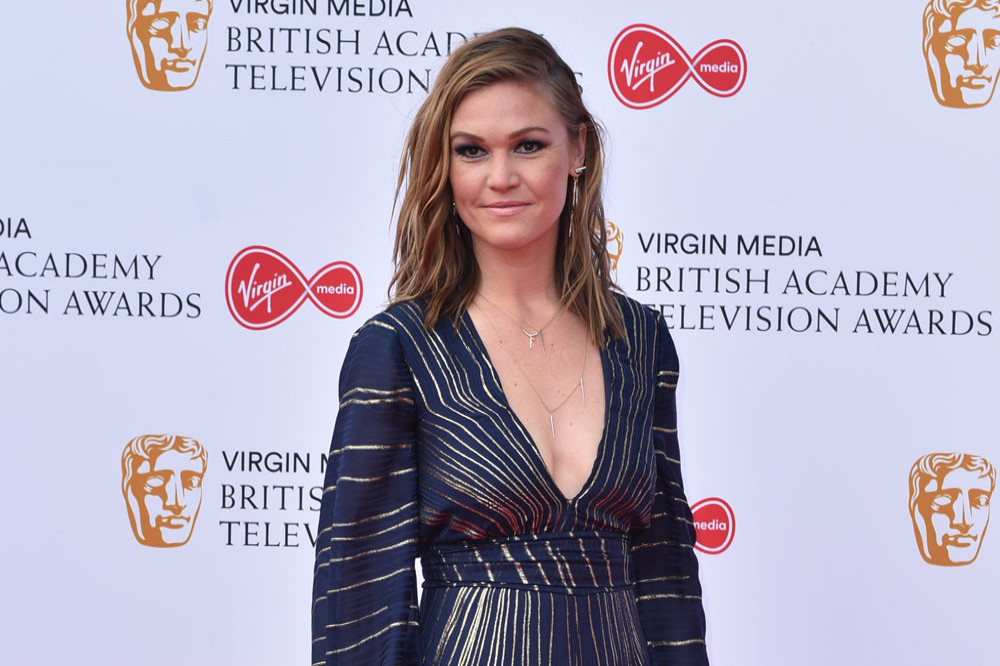 The pair co-starred in the teen romance 20 years ago and revealed that they would love to find out what their characters are doing today.

Julia, 39, told E! News: "It would be so special. I would be a lot less nervous. I'm envisioning, like, me doing the Debbie Allen character in Fame, where now she's a dance teacher and she's smacking her cane against the ballet bar. And then, I don't know."

Sean Patrick, 50, said: "I can never think of something that sounds plausible. Unless, they ended up getting married somehow. But that seems too easy. So it's tough for me to kind of wrap my brain around how that would come to pass. But, you know, if somebody had a good idea, I'd definitely take a look.

"I would love to work with Julia again, now. It would be an incredible pleasure because we're grown-ups now."

And he believes the movie was ahead of its time.

Speaking about the interracial romance at the heart of the film, Sean Patrick said: "Even now in 2021, you don't see a whole lot of major studio films with an interracial couple as the two leads. It was remarkable for that time. It wasn't really about, you know, Black and white and it's so fraught. It was simple, it was sweet, it was pure. It had innocence to it. And I think that's what resonates."

Julia added: "Sean's character believes in Sara. Their connection is something to me that's deeper and just really beautiful." 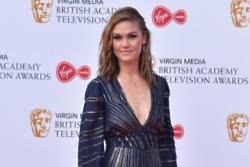