Kate Hudson turned down 10 Things I Hate About You

Kate Hudson didn't go for the role of Kat in '10 Things I Hate About You' as her mother Goldie Hawn didn't feel the script was "right for her".

Kate Hudson turned down a role in '10 Things I Hate About You' because her mother Goldie Hawn didn't like the script. 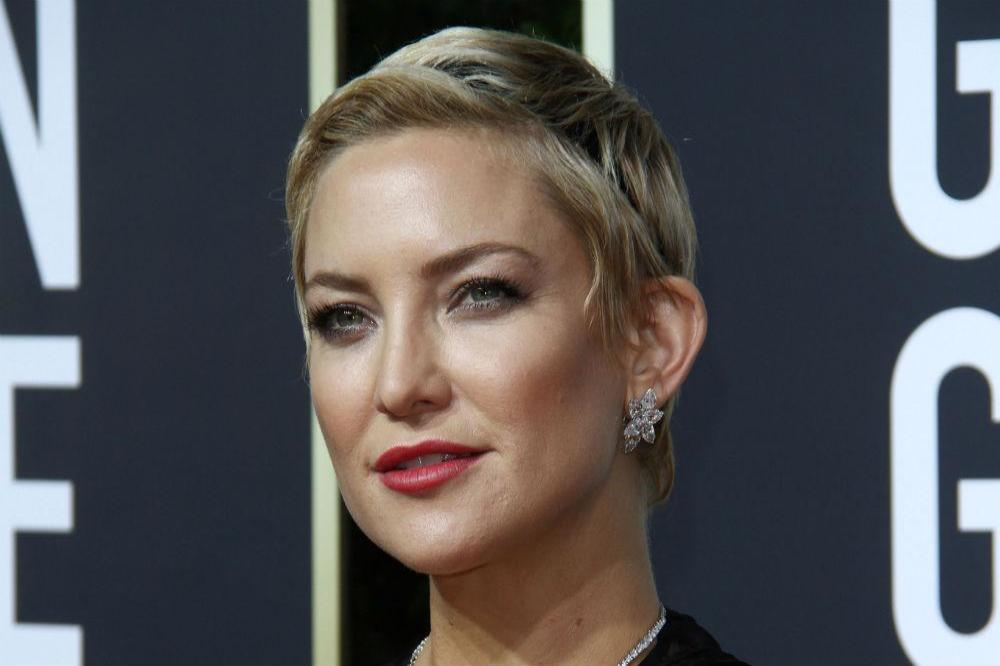 The film's casting director Marcia Ross has revealed that the iconic roles of Kat and Patrick in the 1999 romantic comedy, which were eventually played by Julia Stiles and Heath Ledger, were tested by several stars, including Kate, 39, who didn't go for the role as Goldie, 73, didn't feel the script was "right for her".

Speaking to The New York Times newspaper, Marcia said: "We screen-tested Josh Hartnett, Eliza Dushku, Heath and Julia, but Julia and Heath just had the best chemistry together. I loved Katie Holmes. She was about to get 'Dawson's Creek' and we had to make a decision really fast. The other person I loved was Kate Hudson. But her mom [Goldie Hawn] didn't like the script for her, so she passed."

The film's director Gil Junger also revealed that she knew Heath - who tragically died in 2008 at the age of 28 following a cardiac arrest brought on by an accidental drugs overdose - was the right person for the role immediately and said the late star's "sexual energy" was "palpable".

She said: "Heath walked in, and I thought to myself, if this guy can read, I'm going to cast him. There was an energy to him, a sexuality that was palpable. I just wanted to see how fast his mind would adapt, comedically. After 35 seconds, I said, 'OK. Fantastic.'

"But I could tell he was nervous that he blew it, because the audition was so quick, and I said, 'No, no. You're a very talented guy, and I really appreciate you coming in." 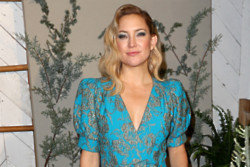 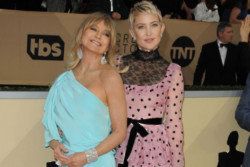 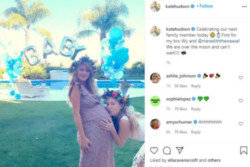