Katee Sackhoff says she would love the chance to play Ms. Marvel.

Sackhoff was forced to play down rumours that she was about to join the Marvel family as Ms Marvel last September.

While there has been nothing official announced about a possible Ms Marvel project, Sackhoff says she would be interested.

Speaking to Metro, the actress said: "Of course, I'd be stupid not to be interested, I'd love to do it. Who wouldn't? It'd be fun.

"I grew up trying to find strong female characters in lots of different venues and comics were a place you could find them - incredibly strong women with very few limitations."

We last saw Sackhoff on the big screen last summer as one of the new faces in Riddick.

She has also completed work on Tell alongside Milo Ventimiglia and Alan Tudyk. 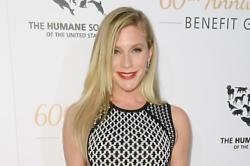 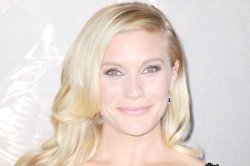 Actresses Who Could Play Captain Marvel