Katheryn Winnick found it "challenging" to work on 'The Dark Tower' because the project was wrought with "budget issues."

Katheryn Winnick found it "very challenging" to work on 'The Dark Tower.' 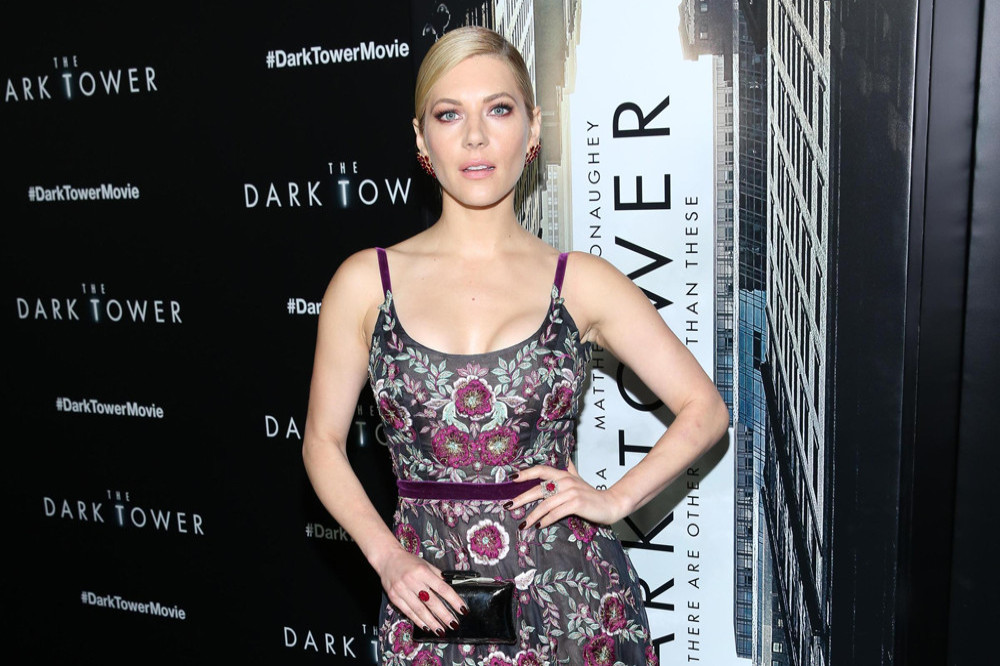 Katheryn Winnick on why shooting The Dark Tower was a challenge

The 44-year-old actress starred alongside Idris Elba and Matthew McConaughey in the 2017 adaptation of the Stephen King novel series and claimed that while working with A-Listers should have made the project - which was filmed in South Africa - a "slam dunk", shooting was marred with financial setbacks and "crew issues."

She said: "'Dark Tower' was a very challenging project. I think it [has] a lot to do [with] where we were shooting, too. We shot that in South Africa, and there were crew issues and budgeting issues and what exactly was it gonna be? Obviously with an incredible cast like Matthew McConaughey and Idris Elba you would think it’s a slam dunk, but sometimes if it’s not executed right in terms of budgeting for visuals effects or how to tell the story a certain way, you can get into a little bit of a trouble that way."

The film was reported to have had a budget of $66 million and pulled in a total of $113.2 million at the box office, but was slammed as being "boring and flavourless" by critics, who complained that the film was "wildly unfaithful" to the novels and plans for a sequel are thought to have been scrapped.

However, Katheryn - who played the mother of an 11-year-old boy who experiences visions involving a mysterious warlock in the movie - insisted that she still had a "great time" working on the sci-fi Western movie and added that there are always "pluses" to working on any movie.

She told Collider: "I had a great experience on it. I definitely did. And every experience is a reason something else happens. There’s no such thing as a bad experience no matter what, for me at least! But I got a chance to visit South Africa. Went on my first safaris. Saw beautiful tribes of elephants. So there’s always pluses on every movie even if it’s not necessarily on screen. It’s also a part of experiences that shape you as a human being."