Hollywood star Keanu Reeves has joined the cast of romantic thriller 'Siberia' and will play a jewelry smuggler.

Keanu Reeves is set to star in forthcoming movie 'Siberia'. 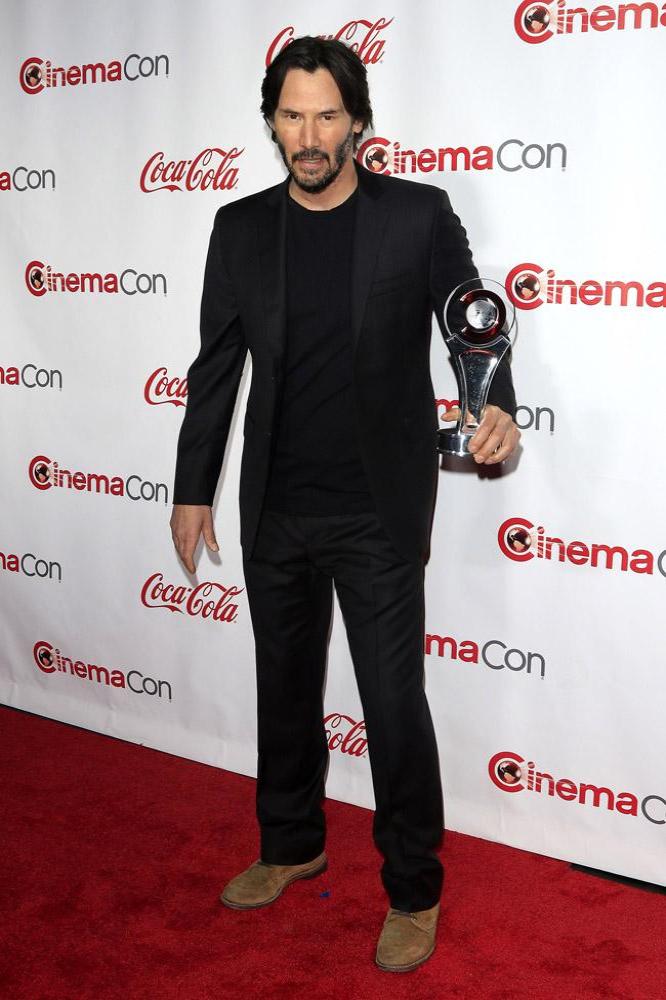 The 52-year-old actor will play the lead role in the romantic thriller about a jewel smuggler who treks into the vast Russian province to offload his shipment to prospective buyers.

Reeves will take on the role of the American diamond trader, who desperately needs to get rid of his stash of a stash of blue diamonds because of their dodgy origins, according to Variety.

However, not all goes to plan when the precious stones are swiped from him and he's forced to track them down, following the ruthless bandit into the harsh climates of Siberia.

As he follows the thief through treacherous terrain, he has a journey of discovery and falls in love with a local cafe owner in a small Siberian town and embarks on a passionate affair that distracts him from his mission.

But he's unable to extricate himself from his dangerous assignment.

Production starts later this year with Matthew Ross taking on directorial duties and Scott Smith is currently penning the script.

Reeves will be seen next in action sequel 'John Wick: Chapter 2' in which he plays the titular role of a retired super-assassin whose plans to resume a quiet civilian life are cut short when an Italian gangster shows up on his doorstep with a gold marker, compelling him to repay past favours, and drawing him into battle with a ruthless Italian Camorra crime syndicate.

The star is also signed on to appear in 'To The Bone', 'Replicas' and Chinese road movie 'Rally Car', but most recently voiced the titular cat in the 2016 action comedy 'Keanu'.

The movie - that unintentionally shares his name - centres around comedy duo Jordan Peele, 37, and Keegan-Michael Key, 45, as cousins who go after the thief who steels the beloved pet from a heartbroken Rell (Jordan).