Keanu Reeves wanted to see John Wick "suffer" during the plot of 'John Wick: Chapter 2' as it was good for "character development" 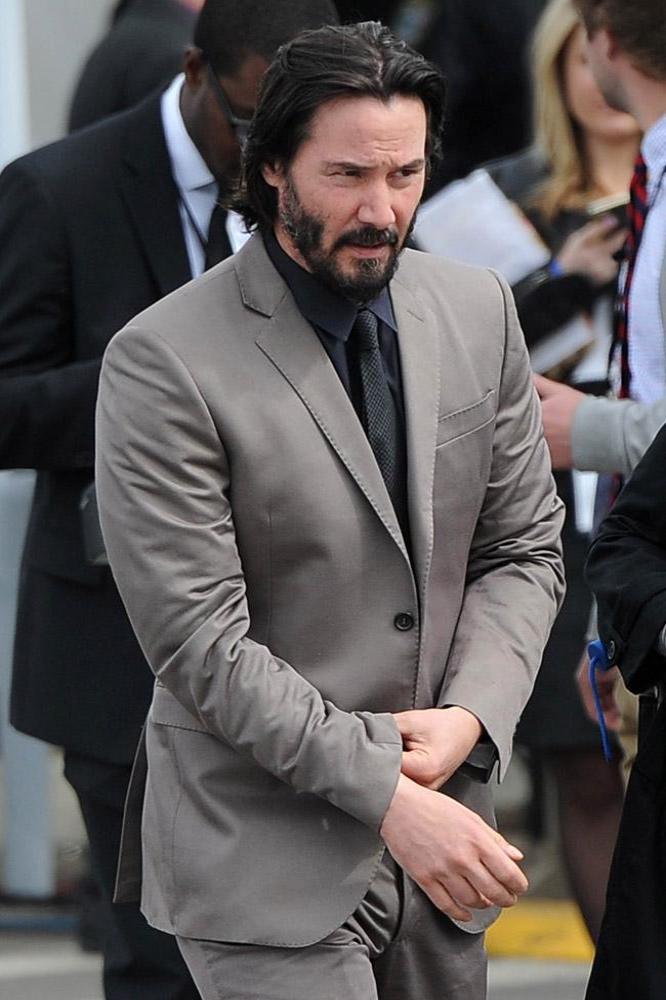 The 52-year-old actor stars as the hitman in the eponymously titled 'John Wick' and it's recently released sequel 'John Wick: Chapter 2', and has said he enjoyed exploring a script in which John "literally had to fight for his life", as it meant he could develop his character further.

He said: "We wanted to come to a place that John literally had to fight for his life, and that he's starting to become a little anti-establishment. And that's really where the character starts to develop. It's like the rules and world that he lived by, aren't starting to work for him, and they're not working!

"There are people who are out to get him because of [his] transgressions. And we liked that idea because we like John - when I say 'we' I mean the producers, the writer, the director - we like to see him suffer!"

He added to CinemaBlend.com: "We wanted to put him in another vulnerable... 'How's he going to get out?! How's he going to survive?! What's it mean?! What's he going to do?!' I don't know! We have some ideas. Maybe he needs to go to Jerusalem! Or he's in the middle of the desert. Or whatever!"

Meanwhile, Keanu recently revealed he would "love" to reprise his role for a third time if there was a demand for it from the audience.

Asked if he would do another 'John Wick' movie, Keanu said: "Absolutely. I love the character and the world. Whether or not I get the chance to do another chapter is really up to the audience.

"If they enjoy what we did - and hopefully they do, fingers-crossed, I really dig it - but if they do enjoy it, then I'll have the chance to continue the story of the character and the world."