Kevin Hart looks set to star in a 'Monopoly' movie directed by his 'Ride Along' helmer Tim Story.

Kevin Hart is set to star in 'Monopoly'. 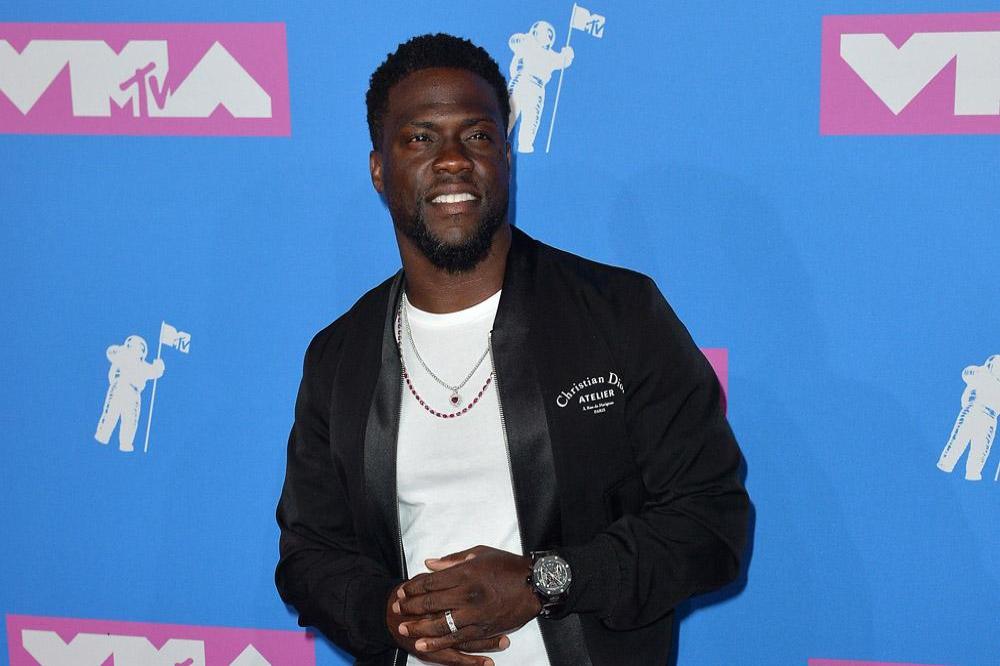 The 39-year-old actor is said to be in final negotiations about appearing in the motion picture, which will be inspired by the famous board game, with his 'Ride Along' director Tim Story set to helm the movie.

According to Deadline, Hart and Story will also produce the film alongside John Cheng, Carli Haney, and Sharla Sumpter Bridgett.

A writer for the project, a filming date, or story details are yet to have been revealed.

Last year, Ben Affleck and Matt Damon were said to have forked out $1 million for the rights to an article about the McDonald's Monopoly game crime story, about an ex-cop who rigged the game, allegedly stealing over $24 million and sharing it with a group of co-conspirators.

Jeff Maysh, an L.A.-based journalist who penned the piece, was thrilled that Damon and Affleck - who have previously worked together on a number of successful projects, including their 1997 hit 'Good Will Hunting' - wanted to adapt his article.

He said: "Film producer David Klawans had previously teamed with Ben Affleck on 'Argo' and that was obviously a huge success, to say the least.

"There were so many other offers and big names but this one made me say, 'Wow.' I was thrilled at how passionate they are about the story."

And he set his sights on Sir Anthony Hopkins appearing in the film.

He added: "I obviously have zero input in casting. But the most interesting character for me is the veteran FBI investigator. He usually worked on boring wire frauds but was suddenly thrown into a world of Big Macs, mobsters, psychics and strip club owners! Sir Anthony Hopkins has the right kind of intensity I think."

What's more, Sir Ridley Scott was talked about as a potential director for a 'Monopoly' movie back in 2011. 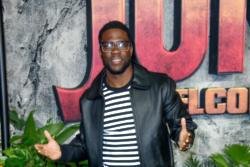