Kit Harington will star alongside Clara Rugaard in 'Mary's Monster', a film about the life and times of 'Frankenstein' author Mary Shelley.

Kit Harington is set to star in 'Mary's Monster'. 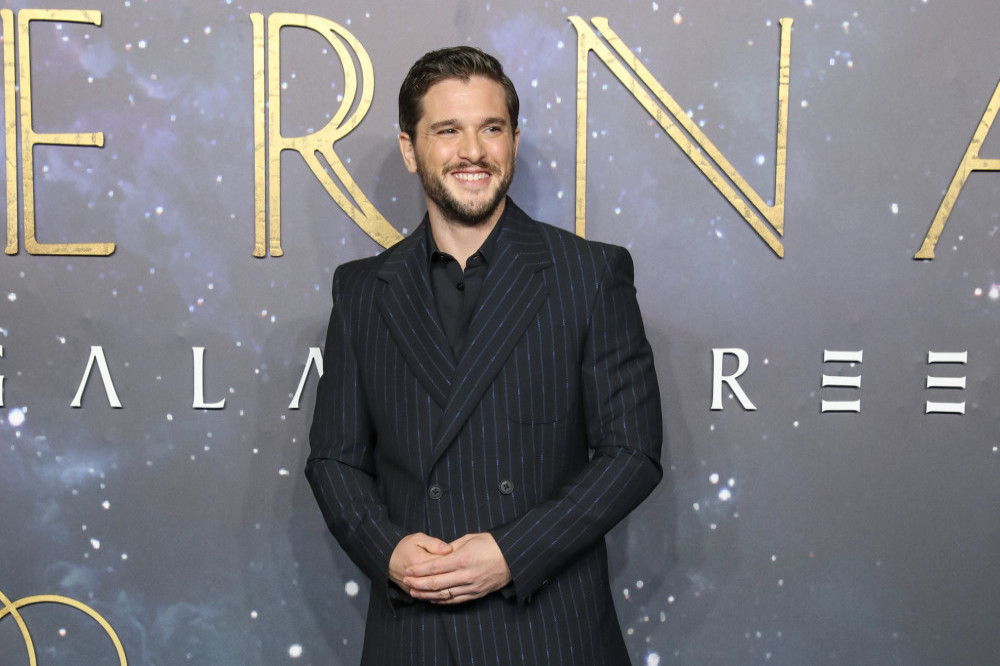 Kit Harington has been cast in 'Mary's Monster'

The 'Game of Thrones' actor has been cast alongside Clara Rugaard in the film about the life and times of the 'Frankenstein' author Mary Shelley.

The period movie will deal with Mary's mental torment as she tries to write her iconic horror novel. Clara will portray the author while Kit will be 'the monster'.

An official synopsis for the movie reads: "Mary is seduced by her own inner monster catapulting her into a dangerous, destructive psychological romance. Realising the monster is inextricably linked to her own mental state, her only route to salvation is in bringing him to life."

The film is on sale at the Cannes market and production is set to begin in the UK in August. Ferdia Walsh-Peelo will also star in the movie with additional casting underway.

Farren Blackburn is to direct the movie from a script by Deborah Baxtrom and Stephen Hallett. Fulwell 73's Leo Perlman and Heather Greenwood will produce with Richard Kondal and Patrick Fischer serving as executive producers for the company.

Harington said: "'Mary's Monster' is a brilliantly original and fascinating script and I'm relishing the idea of depicting the unique part of 'The Monster'. An embodiment of Mary Shelley's psyche. I'm excited by Farren's vision and passion for the project."

Rugaard – the rising Danish actress who starred in the TV series 'The Rising' – said: "I am incredibly honoured to jump on board this project and be a part of telling the story of such an influential and revolutionary woman. I'm beyond excited to be bringing this celebrated female voice to life and to further delve into the world and psyche of Mary Shelley." 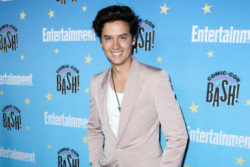 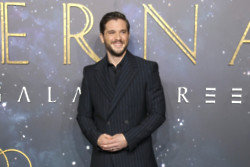 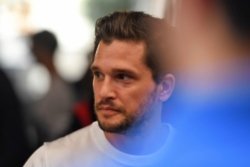